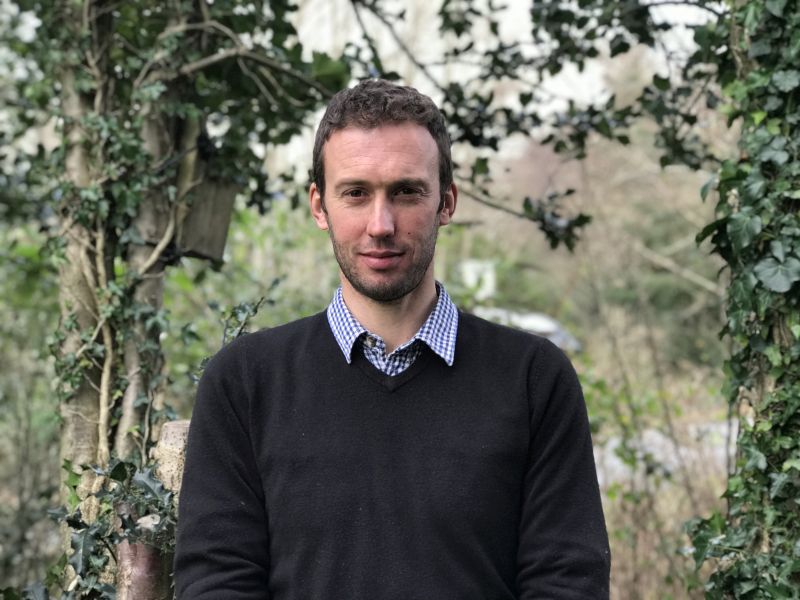 The Welsh Chair of Nature Friendly Farming Network has resigned citing differences of opinion on recognising potential impacts of policies on families and food production.

Gwynedd farmer Geraint Davies, who resigned as Welsh Chair last week, has cited the differences of opinion as key reasons he felt he could no longer lead the organisation in Wales.

Nature Friendly Farming Network (NFFN), which was launched in January this year at the Real Oxford Farming Conference, comprises farmers from across the UK.

It is funded and supported by a range of organisations, including the RSPB, Wildlife Trusts, National Trust, Friends of the Earth and the Organic Soil Association.

The organisation calls on the UK to create a post-Brexit framework that will help farmers restore British wildlife, reverse declines in soil quality and help manage the impacts of climate change, at the same time as growing food.

However, speaking about his decision to step down, Mr Davies said his "strong views" on family farming and food production are not shared with some organisations.

He said: “This decision was not taken lightly, but following numerous discussions with the charities and stakeholders who support and fund NFFN it became clear to me that my strong views about protecting Welsh farming families, food production, rural communities and our natural environment were not necessarily shared by some of these organisations.

“I also felt that some of the big worries about the impacts of what has been proposed in Wales and England, in terms of moving rapidly to an untried, untested and potentially illegal system of providing support through a public goods scheme, were not being taken seriously.”

Mr Davies, who was made Chair of NFFN in June, said he joined the organisation to try and bridge the perceived gap between agriculture and environmental bodies.

“I am passionate about nature and wildlife and about farming and food production, and the two go hand in hand on our farm here above Bala,” he said.

“I’m proud to say that we have this year created three new Golden Plover nesting sites on our mountain - not despite farming but because of the presence and management of grazing livestock, without which those species would not be there.”

Mr Davies said he had major concerns that while what was being proposed in Wales and England might work for his farm, on many others the impact could be terrible for families, with serious knock on effects for communities, jobs and the wider economy.

“I just don’t think these concerns about people, families and communities are being taken seriously enough by some, even if they do pay lip-service to the issue,” he said.

“At the end of the day, if the changes proposed are not investigated thoroughly to make sure they are safe, or are introduced too rapidly, it will not only affect families and communities, but also the habitat and species which rely on farming.

“I don’t think some take those issues and concerns seriously enough. They seem to want to base policies on blind faith it will all turn out OK rather than careful consideration,” added Mr Davies.