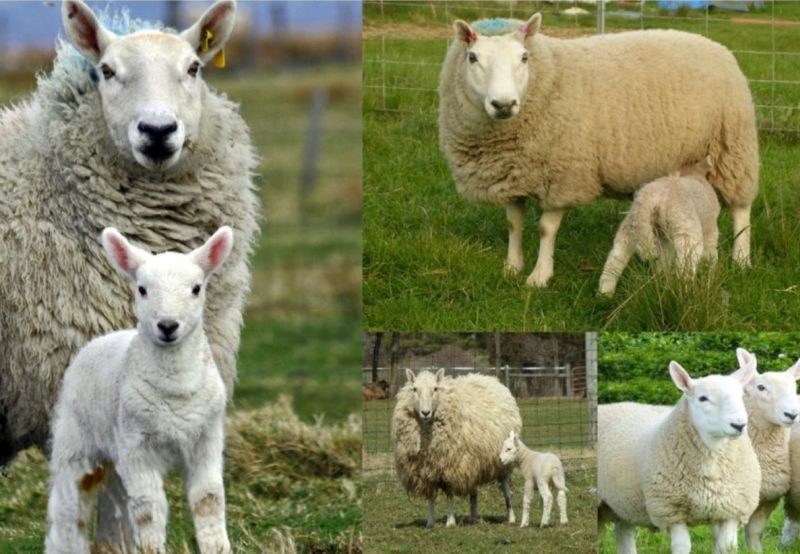 The sheep stolen are described as Welsh cross Cheviot shearling ewes with a blue “W” on the left hand side of the body and a red spot on the rump.

The incident happened on the remote Tal Y Fan mountain between April and the beginning of July.

The mountain is part of the Snowdonia range.

A North Wales Police spokesperson said: “A farmer has reported his sheep stolen off the Tal Y Fan mountain, Conwy between April and the beginning of July.

Figures published in April show that livestock worth £2.5m were stolen in 2018 amid an increase in organised large scale animal thefts across the UK.

This crime makes livestock theft the most costly crime for the farming industry after agricultural vehicles and farm machinery.