Nearly half of farmers fear impacts of Brexit and Covid 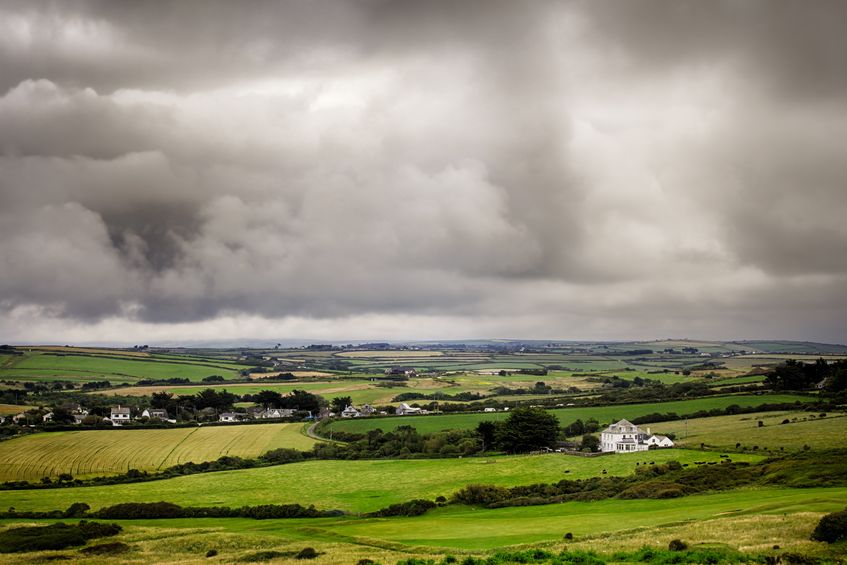 Nearly half of UK farmers fear they will experience negative impacts on their business as a result of both Brexit and the pandemic, a new survey says.

Clydesdale and Yorkshire Bank carried out a comprehensive survey in December 2020 with almost 300 farmers, all with substantial enterprises.

The farmers were consulted to understand current and emerging industry trends on themes including Brexit and the impact of Covid-19.

Of those surveyed, 43 percent said Covid had mostly negative impacts on their business, with the pain most felt by dairy and potato farmers.

But the survey also showed that 8 percent of farmers had benefited – mostly due to rising produce prices for beef and cereals.

A rise in supermarket demand had also reportedly helped some offset the collapse in hospitality demand, while others continued to face cash-flow problems.

On thinking about how their businesses had been impacted by recent events and what was important going forward, Brexit was another hot topic for farmers.

The survey recorded that 44 percent of farmers felt that leaving the EU would have a negative impact on their business.

Given that the survey took place shortly before the trade deal was agreed, this is perhaps not surprising, the banks admit.

However, in December 2020, 43 percent of those surveyed stated that they did not know what the Brexit impact would be.

Reassuringly, the biggest priority for 86% of farmers was the improvement of health and wellbeing for their workers on the farm, followed by tackling climate emissions.

Virgin Money’s Head of Agriculture, Brian Richardson said the survey wanted to understand what its farmer customers were thinking around planning for the future.

"Perhaps surprisingly, almost a third of respondents had already undertaken a Carbon Audit, with that rising to over 50% for the dairy sector.

"From these survey results, it is clear that our farmers are very aware of the wider sustainability agenda and its growing importance to the future of farming."