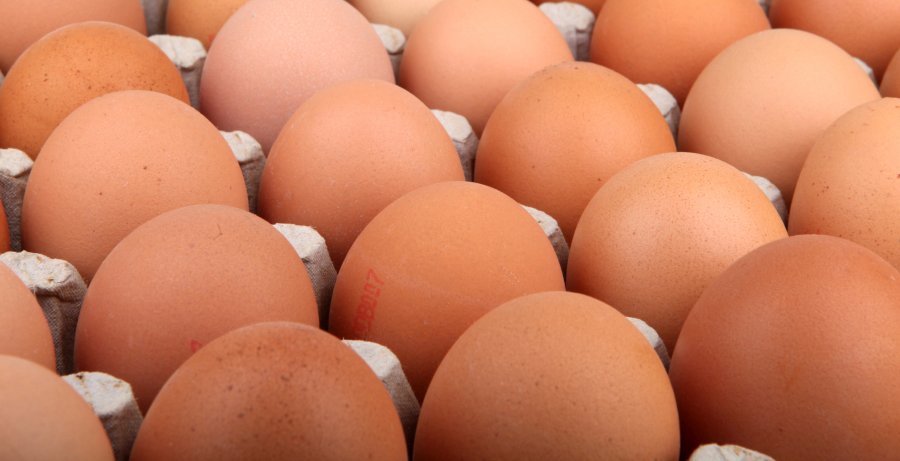 Nestle has unveiled plans to launch a plant-based alternative to eggs in Europe, but industry leaders warn the rise of such alternatives poses a threat to the egg sector.

The international food giant announced that it would be adding to its plant-based range with both egg and shrimp alternatives.

"We're proud to have an amazing range of plant-based foods that really deliver on great taste, texture and nutrition," said Wayne England, the head of Nestlé's food busines

"With these new test launches we're continuing to expand our offering to give people great options they can use in their daily cooking, whether it’s for breakfast, lunch or dinner with friends or family."

At an International Egg Commission conference in Warsaw, Katherine Bryar, senior global future creations manager at Arla Foods, warned the egg industry that it should be “very concerned” about the threat posed by egg-free alternatives.

She said that a number of companies were developing egg-free alternative products that could threaten the egg market.

Professor David Hughes, who is emeritus professor of food marketing at Imperial College, London, and visiting professor at Royal Agricultural University, has also warned about the increasing threat from alternative foods.

So far the trend has been driven to a great extent by a United States start-up called Hampton Creek, which developed the egg-free alternative Just Mayo, before launching Just Scramble.

Hampton Creek co-founder and chief executive Josh Tetrick has openly declared his intention to “take hens out of food production.”

However, the entry of a major international company like Nestle into the production of egg alternatives is a significant development.

In its launch release, Nestle said the plant-based alternatives to eggs would offer people a nutritious, tasty alternative to conventional eggs that “was both sustainable and animal-friendly.”

Launched under the name Garden Gourmet vEGGie, the product was vegan, contained soy protein and omega-3 fatty acids and achieved a Nutri-Score A in Europe.

Nestle said it was versatile for a wide range of cooking needs and could be scrambled like real eggs, used in a frittata and pancakes or even as an ingredient when baking cakes or cookies.

Nestle said it was using its experience to go “beyond the bun” and “support people across the world to embrace more plant-based diets.”

The current portfolio includes plant-based alternatives to meat, fish and seafood which are also used as ingredients in a wide range of plant-based meal favourites such as lasagna and pizza.