New Brexit coalition formed to unite the voice of agribusiness 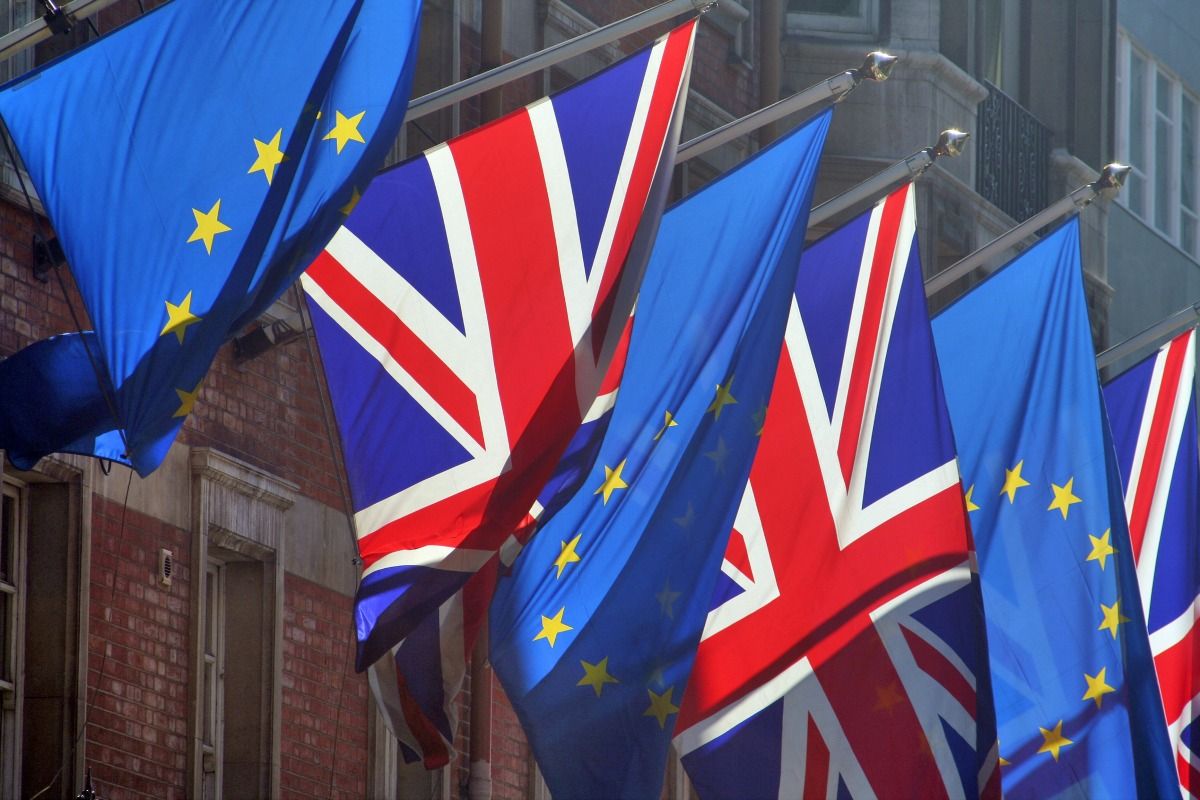 A new coalition of agricultural businesses has been formed to give the Government advice on farming matters once the UK leaves the European Union.

The Agri-Brexit Coalition is a grouping of eight organisations and trade associations involved in agribusiness.

It aims to bring together the expertise of this particular sector of agriculture as negotiations on Brexit progress.

The new group will focus on those key issues in Brexit negotiations which are pertinent to the UK trading and supplying of goods, services, technology and advice to UK farmers.

Its stated purpose is to inform and influence UK Governments in order to achieve a positive outcome to negotiations for UK Agriculture as well as the EU and the wider world.

“Whatever shape UK agriculture takes over the coming years, the industry and the nation will depend on higher efficiency and productivity along with successful relationships with other countries, explained David Caffall.

“Members of this coalition are the principal means by which knowledge is transferred and technical advance implemented on farm. This is a collective resource which we can offer to UK Governments providing a ‘one-stop shop’ of expertise.”

Across the industry, organisations are trying to ensure that their concerns will be taken into account during negotiations with the EU on exit terms and the development of new global trade agreements, and that they understand the likely impacts.

Last week, it was announced that a new thinktank called the ADAS Brexit Policy Group (ADAS BPG) will provide independent evidence, insight and analysis in relation to the issues that the UK leaving the European Union (EU) raises for the agricultural industry.