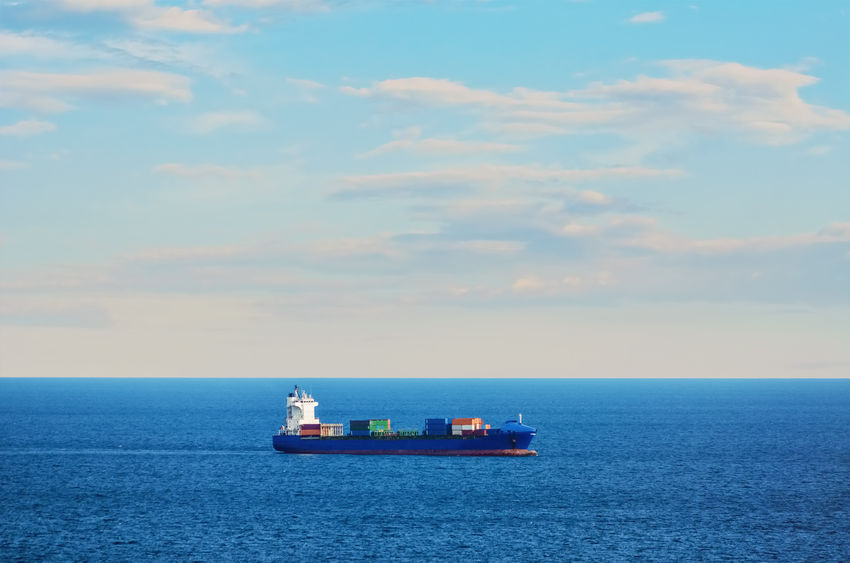 Approval has been given to export British lamb to Saudi Arabia

Lamb from the UK will soon be heading to Saudi Arabia in a deal which could be worth £25 million over the next five years.

Saudi Arabian authorities have this week lifted the ban on sheep meat from the UK, following a detailed process to gain access to this new and lucrative market.

Exports of lamb could begin as early as next month once export certification is finalised and released.

The agreement comes following ongoing negotiations and inspections carried out jointly by Defra, the Agriculture and Horticulture Development Board (AHDB), FSA, UKECP, DAERA and APHA.

AHDB International Market Development Director Phil Hadley said it is "great news" for the sheep industry and for lamb processors and producers in the UK who are keen to look at new, non-EU markets.

“The announcement is the result of ongoing and detailed work between all parties and is a testament to the high regard and quality of UK lamb,” Mr Hadley said.

The news comes hot on the heels of an agreement to progress lifting the BSE ban on UK beef exports to China, as well as exports of a broader range of dairy products, following the Prime Minister’s visit to Beijing earlier this month.