New campaign calls on farmers to 'shout about the sire' 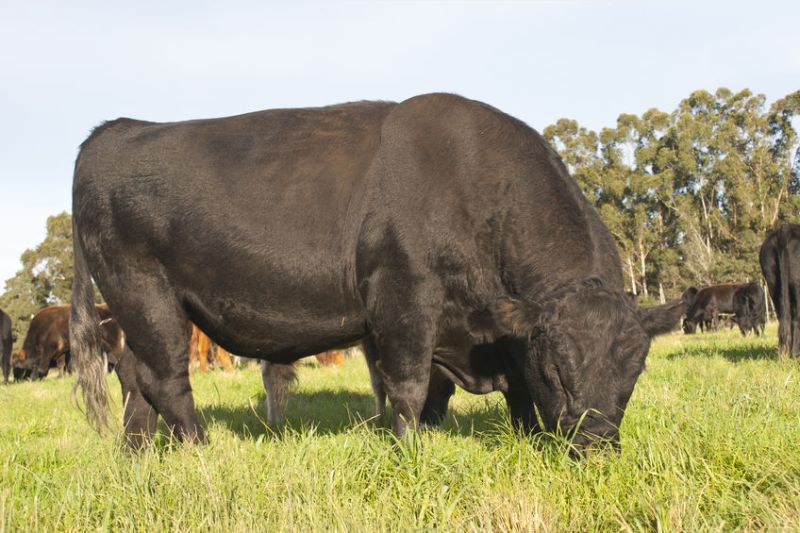 A new campaign entitled 'Shout about the sire' has been launched to encourage farmers to improve profitability and boost competitiveness.

It comes as new figures show that only 23 per cent of sires are currently registered on passports.

The campaign aims to drive the industry forward and help to generate the data that can help farmers make the best decisions about their herd-breeding strategy.

Launching at this year’s British Cattle Breeders Conference, the campaign follows the development of the new National Beef Evaluations, which deliver Estimated Breeding Values (EBVs) linked to traits that commercial farmers get paid for, such as carcase quality and speed of finishing.

They are also relevant to beef on dairy sires, with some bulls having the potential to produce a calf which will be much more profitable when put into the beef supply chain.

Amy Fawcett, AHDB Knowledge Exchange Manager said: ”EBVs give farmers a good idea of the genetic potential that a bull will pass on to his calves, and should always be taken into consideration when purchasing stock bulls or choosing AI sires.

”Although terminal traits such as growth rate and muscle depth are a step in the right direction to producing profitable carcases, they are an indirect and therefore imperfect measure of carcase performance.”

The latest EBVs available to producers have been calculated using data from British Cattle Movement Service (BCMS), abattoirs and breed societies, with 40 per cent of the national kill and more than two million carcase records for both purebred and crossbred animals used.

Ms Fawcett added: “It was disappointing to find out that there are an additional two million abattoir records that cannot be used to generate EBVs, as the sire details of the finished animal were not recorded when farmers registered their calves.

“For a farmer, this means they are missing out on having access to EBVs for traits that they could potentially make money from.”