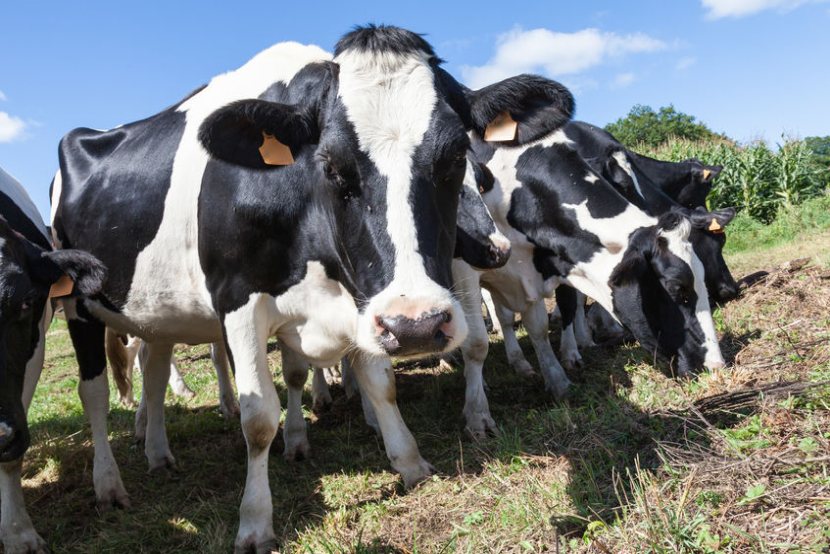 Farmers in Wales are being encouraged to use a new online tool that helps them reduce ammonia emissions.

The Clean Air Tool has been launched by industry scheme Farming Connect, which is funded by the Welsh government.

Among the measures covered are methods of storing and spreading slurry and manure, tips on spreading fertiliser and changes to livestock diets.

The tool has been developed in response to a commitment in the Welsh government’s Clean Air Plan to give farmers new advice on how they can lower emissions.

Poor air quality is one of the biggest risks to the environment and to public health in Wales, with agriculture estimated to contribute to 85% of Welsh ammonia emissions.

“Introducing realistic changes to farming practices can be good for the environment and for business," she added.

Some farming businesses across Wales are already taking the initiative to slash ammonia emissions.

At Wern Farm, near Welshpool, adding non-infective bacteria to the environment of hens in free range housing reduces ammonia levels.

Sensors have been installed throughout the shed as part of a Farming Connect project to measure ammonia and carbon dioxide levels as well as temperature and humidity.

Another free range egg producer, Llyr Jones, has minimised the ammonia levels associated with expansion plans on his holding near Corwen.

Small changes in daily farming routines, such as mucking out hens daily rather than twice weekly, can help farmers reduce air pollution too, he reported.