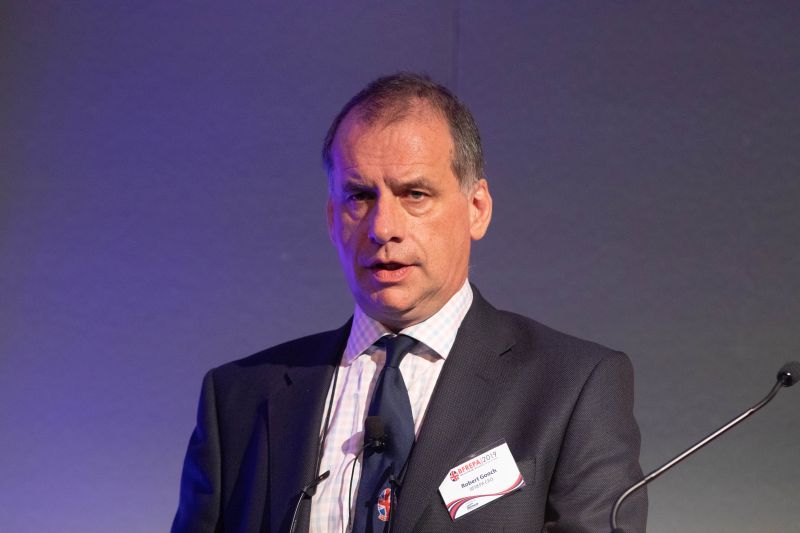 The group representing free range egg producers has launched a new model contract in an attempt to help secure a better deal from packers.

A survey conducted by the British Free Range Egg Producers' Association (BFREPA) found that nearly a third of producers felt the contract they had with their packer was unfair.

Now, the association has produced a model contract for producers to study before negotiating a deal with their packer.

“It occurs to me that our members don't have a lot of weaponry to deal with negotiations unless they are happy to pay for a lawyer to look at their contracts for them,” said BFREPA chief executive Robert Gooch at the association's annual conference.

“In most cases members do not want to pay for a lawyer to look at the agreement, so that's an issue I thought we should look at.”

At last year's conference the association invited farmers to send their contracts in so that lawyers could study their terms and conditions.

The contracts submitted by egg producers were handed over to a legal team at the firm, Birketts, who came to the conclusion that contracts were grossly imbalanced in favour of egg buyers.

The lawyers found numerous areas requiring improvement, including pricing, payment terms and termination clauses, which the legal team said were weighted entirely towards packers in some cases.

“With the expansion of the sector over recent years and a fiercely competitive retail environment we have seen members entering into agreements which simply aren’t fair to both sides,” said Mr Gooch.

“We want to arm free range producers with a model contract which stands up to legal scrutiny,” he said.

“What we’re launching today is a live document and can be adapted as the sector changes to meet the needs of members and packers over time.

“It is intended for members to help negotiate the terms and conditions of the contracts put in front of them.”

He told conference delegates that BFREPA was not involved in contractual discussions on behalf of members.

However, he said that, over the spring and summer, the association had a lot of calls - a call once a month - from a member who was very distressed about the contract he had.

“So we've been looking at it from those members' point of view - to be fair 99 per cent of those calls were to do with one particular packer/franchise arrangement. In most cases everything is settled amicably.

“But, as a members' organisation, I felt we should be producing something to help members see what a fair egg supply agreement should be,” added Mr Gooch.

“So this is something we suggest you look at when you are negotiating or renewing a contract to see how the clauses are worded. It's a live document. This is version one. I am conscious that it will need updating, it will be changing,” he said.

Last year's survey by BFREPA found that the vast majority of producers (70 per cent) felt the deal they had was fair.

But a significant minority (30 per cent) was clearly unhappy with the terms of the agreement they had with their packer.

A number of producers called for greater transparency on producer-packer contracts.

The survey was organised in response to concerns raised by some members of the association about the contractual relationship between producer and packer.

For the last 10 months BFREPA has been working through the necessary changes and asking more than 40 packers to engage and provide feedback on the proposals.

BFREPA chairman James Baxter told those attending the annual meeting that the association was working with retailers and packers to improve the range of contracts on offer to members.

He said he was pleased that the association was launching the model contract, which would provide guidance for members on egg supply agreements.

“Members were consulted on the model contract at a sold-out seminar at Adam Henson's farm at the Cotswolds in May,” said Mr Baxter.

“The seminar also included a presentation on some of the other research projects being undertaken by our very successful sustainability programme, where we work with industry supporters to research topics affecting the whole free range supply chain.”

Those attending the AGM heard that more than £200,000 had been spent so far on projects backed by the association's sustainability fund.