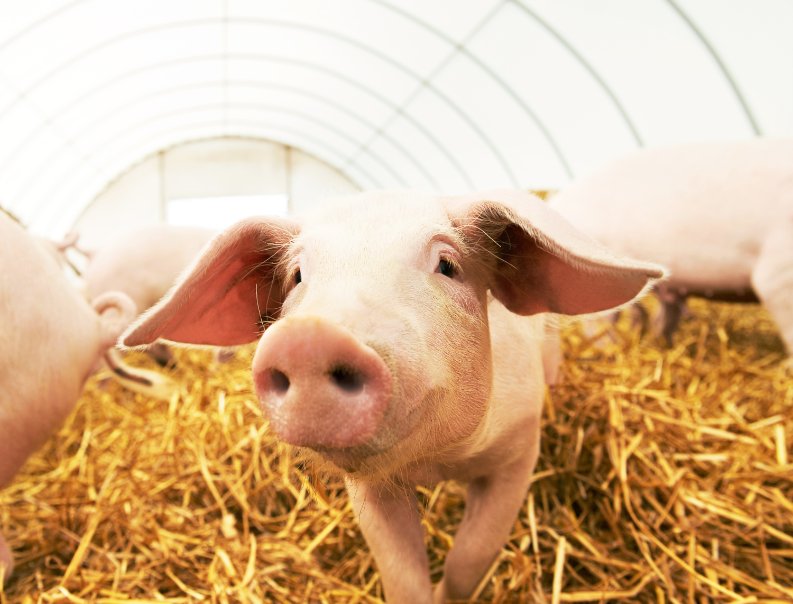 Defra's June agricultural survey casts further concern for the sector, which shows the lowest breeding herd figure in the past 20 years
Sign in to add your own press release SIGN IN Register

New data has highlighted the scale of the pig sector's contraction, with the breeding pig herd declining by 18 percent in the space of just one year.

The National Pig Association (NPA) said the figures were 'deeply worrying, although not surprising'.

It follows estimates which highlight how the sector has lost £600 million since October 2020 to the end of June 2022, due to escalating costs of production.

The figures, published by AHDB earlier this week, show that average pig production losses were £52 per head in Q2 2022.

The pig sector has been impacted with significant challenges, with farmers seeing increased feed costs, as well as problems with moving pigs off-farm for slaughter.

The Covid-19 pandemic and the continued lack of an available skilled labour have had a disproportionate impact on the sector.

The situation has also been exacerbated by Russia’s invasion of Ukraine, leading to increased input costs, including feed, fuel, energy, and fertiliser.

Defra's June agricultural survey casts further concern for the sector, which shows the lowest breeding herd figure in the past 20 years.

Large decreases were seen across all categories, with a 28% decline in gild numbers, and proportionally lower drops in in-pig sows (-14%), and dry sows (-18%).

The NPA warned that farmers were being forced to quit the sector or lower production.

"With pig prices hovering around the 200p/kg mark, producers are still, an average, enduring significant losses," the body said.

"Numerous producers have already been forced to quit, and many more have reduced their sow herds, as reflected in the June Defra Agricultural Survey, which shows a 17% year-on-year decline in the breeding herd.

"Sadly, we continue to hear of more producers, who can no longer sustain losses of this magnitude, going out."

The government launched a UK-wide review of the pig supply chain earlier this summer, with an aim to alleviate the sector's pressures.

The review seeks views on issues such as transparency, price reporting, clarity of contractual terms and conditions, and market consolidation.

It is hoped the consultation could ultimately lead to new legislation governing relations, including contracts, between pork producers and processors.