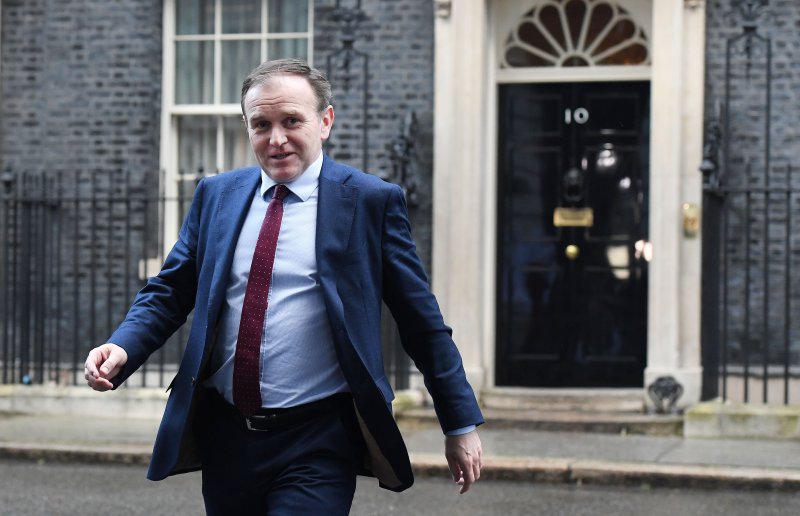 George Eustice is seen by many in the industry to have knowledge of the sector due to his farming background and years of experience in Defra (Photo: ANDY RAIN/EPA-EFE/Shutterstock)

The new Defra Secretary has been urged to seize the opportunities for British farming post-Brexit transition period.

George Eustice was appointed the new Defra Secretary on Thursday (13 February) after years of experience in the department as farming minister.

Theresa Villiers was dropped from the role following a dramatic post-election cabinet reshuffle.

Mr Eustice has now become the seventh Environment Secretary since 2010.

He stepped up from his previous role as minister of state for Agriculture, Fisheries and Food at Defra, a post he held for six years.

The NFU said the industry must work with him to 'pave the way for a thriving food and farming sector post-Brexit'.

NFU President Minette Batters said that the Secretary of State’s support will be crucial as UK farming faces new opportunities and challenges in life outside the EU.

Mr Eustice will play a key part in ensuring Britain’s food values are not compromised in future trade deals, she added.

“I look forward to working with the new Secretary of State to position British food and farming as a global leader in sustainable, high quality climate-friendly food.

“George Eustice is well respected within the farming community for his knowledge and understanding of farming but also his hard work as a minister in Defra over the past six years.

“I hope to welcome him on to my farm very soon to further discuss British farming’s potential as we start a life outside of the EU,” Mrs Batters said.