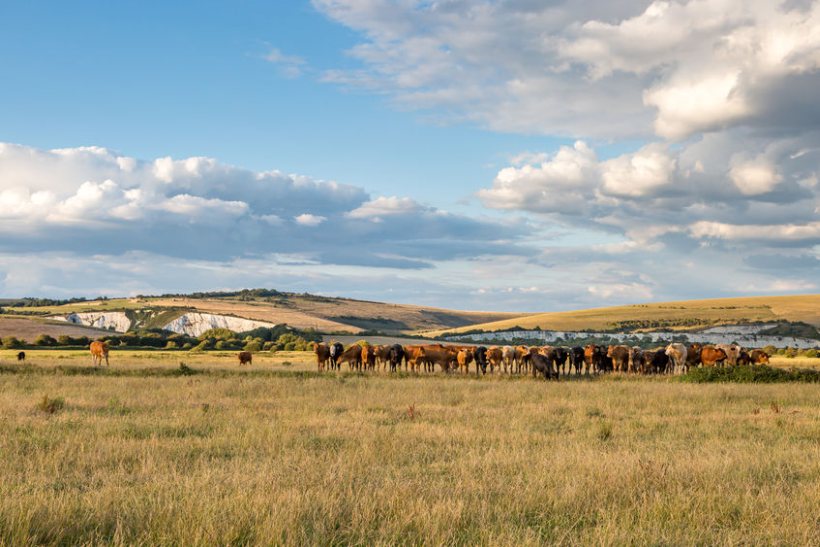 Defra is failing to address the future management of common land, two industry groups have warned

Defra has been warned that the UK's new Environmental Land Management (ELM) scheme risks failing in its application to common land.

The Tenant Farmers Association (TFA) and the Foundation for Common Land (FCL) have today highlighted the importance of common land in England.

Over one fifth (21%) of England’s SSSI area is registered common land and 12% of all Scheduled Ancient Monuments are on common land.

This land, extending to around 400,000ha in England, is managed by around 3,900 active commoners with rights on this land in addition to the owners of that land.

But the TFA warned Defra that many tenant farmers, particularly those occupying on Farm Business Tenancies, could be excluded from entry into the new ELM scheme.

This is due to a combination of restrictive tenancy clauses and short terms which will provide landlords with a right of veto on decisions to enter new schemes.

TFA chief executive, George Dunn said: “The problem here is that agricultural tenancies and common land are part of the rich tapestry of the way in which agricultural land in England is occupied and managed.

"Defra has never properly grasped this in the way in which it develops policy. Despite the ongoing input from organisations such as TFA and FCL, Defra appears to be unable to put in place the correct measures.”

The TFA and FCL argue that there has been 'widespread failure' in the operation of legacy schemes such as Environmental Stewardship and Countryside Stewardship on common land.

The administration of these schemes has relied upon the creation of self-governing Commons Associations to facilitate, administer and confirm compliance with scheme rules.

TFA and FCL believe it is not appropriate for Commons Associations, made up of representatives of the beneficiaries of the schemes, to adequately provide the necessary scheme governance required to ensure that they operate both fairly and deliver the public benefits required.

Dr Julia Aglionby, FCL executive director said: “The opportunity for Commons to deliver more for nature, recreation, landscape and carbon storage will be lost if Defra does not strengthen governance of common land ELM agreements.

"Independent facilitation and administration of schemes on commons is essential to both deliver value for money to the taxpayer and reward participants fairly.

"We ask Defra to work more closely with us, value the cultural heritage of pastoral systems and learn from experience to make that a reality in the post-CAP world.”