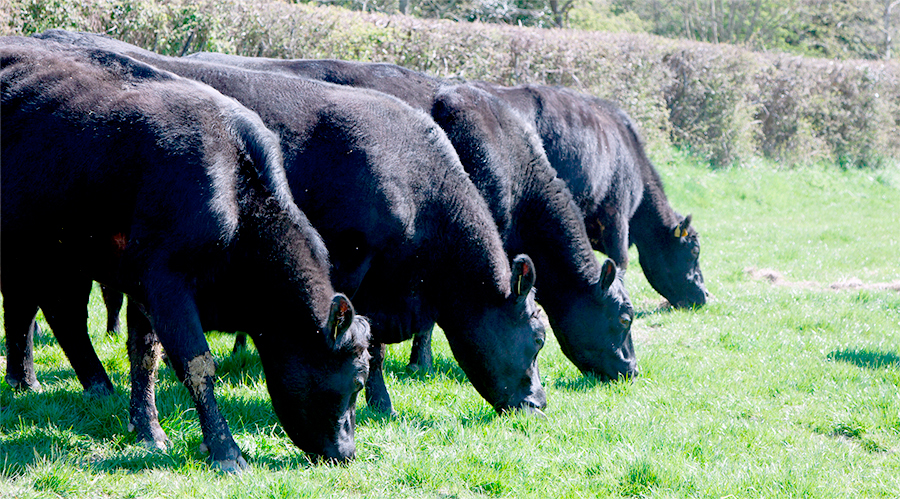 Beef reared in the UK, already worth more than £350 million in global exports each year, will now join pork, poultry, lamb and dairy on the list of UK food and drink shipped to the Philippines.

Market access for beef was withdrawn in 1996 due to BSE concerns and the ban was lifted in 2001. This latest deal, estimated to be worth £34 million over the next five years, follows a visit from a delegation of inspectors from the Philippines last year.

Hosted by Defra and the Agricultural and Horticultural Development Board (AHDB), the deal was awarded when inspectors saw first-hand the UK’s high animal welfare and food safety standards.

Food Minister George Eustice said: “Securing market access for our world-class beef to the Philippines is a huge vote of confidence for a sector that already exports more than £350 million around the world, including Hong Kong and Canada.

“The UK beef industry is the envy of the world and this strong demand globally for our traditional breeds reared to the highest welfare standards is what drives our exports and creates opportunities for our farmers."

Defra and AHDB worked with UKECP, the Animal and Plant Health Agency (APHA), DAERA in Northern Ireland, the Food Standards Agency, the Scottish and Welsh Governments and the other UK levy boards to secure the deal.

The Philippines is the largest food and drink market in south east Asia with meat consumption expected to grow by ten per cent over the next five years.

The country first opened its doors to UK pork more than a decade ago, with the UK’s market share increasing substantially over that period. UK pork shipments grew four times between 2015 and 2016, with pork offal shipments rising by 40 per cent in the same period.

The taste for UK dairy has also increased, with UK cheese sales more than tripling between 2015 and 2016 with a 37 per cent expected growth by 2025, likely due to low import tariffs.