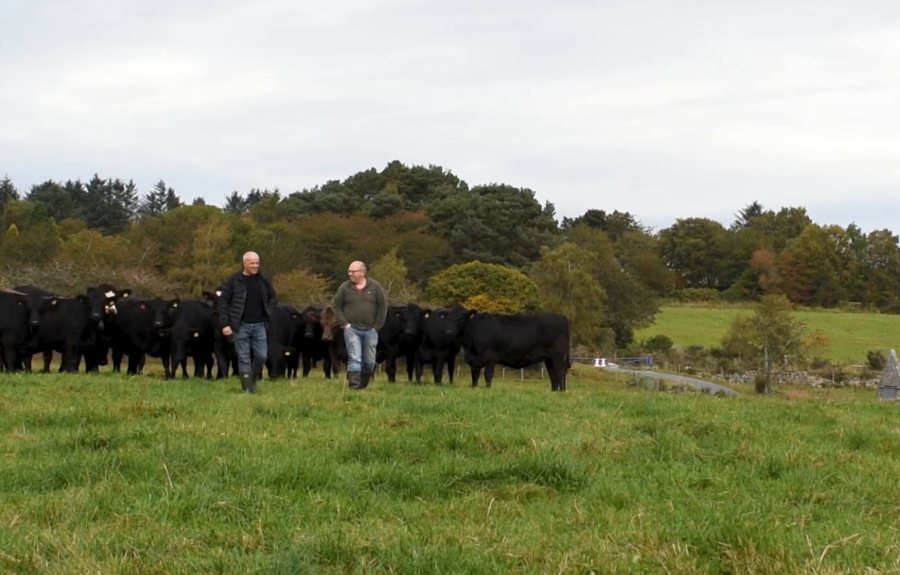 A new film is being produced to raise awareness of the importance of mental health and wellbeing in the farming community.

The film, to be launched this summer, aims to highlight the hidden mental health issues which exist within farming.

'Unearthing Farming Lives' is currently in production, but the trailer is now available to view online.

Directed by Pink Sphynx Media, it is the brainchild of several groups, including NFU Scotland, Robert Gordon’s University, Samaritans and Aberdeenshire Council.

The target audience includes farmers and their staff as well as the wider agricultural supply sector.

Additionally, the groups say there is a need to ensure the film, and the messages within, are heard and viewed by the government.

“Many of us are well aware of fellow farmers who are silently suffering from mental health challenges," he said.

"The stress and strains suffered by themselves, and sometimes their loved ones too, is unbelievable.

"We need to help the farming community by more outwardly promoting the message that it is brave to speak out and ask for support."

He added: "There are many organisations and experts who are available to help, but the sufferer needs to find a way to summon up courage to ask for their aid.

"This film will help shine a light upon the mental health status of our farming industry.”

The main film will be launched and available for viewing in late May or early June.