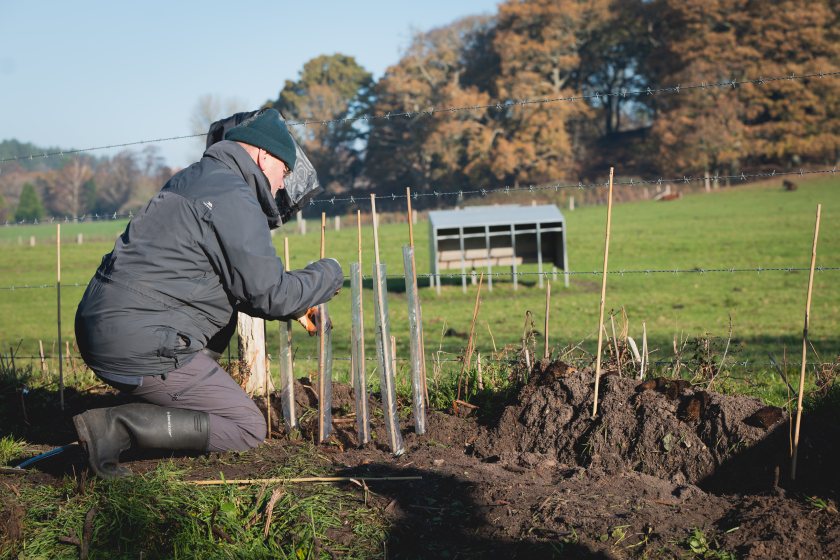 New Forest commoners and park volunteers spent a day planting hawthorn, hazel, rowan, birch and oak along the hedge line
Sign in to add your own press release SIGN IN Register

A new wildlife corridor has been planted on common land in the New Forest in honour of the late Queen Elizabeth II.

The hedgerow is on land adjacent to Rockford Common in the north west of the New Forest, which is part of a Site of Special Scientific Interest (SSSI).

The area consists of open heathland and woodland, grazed by livestock belonging to local commoners.

The Rockford Farm site, managed by the New Forest Trust, qualified for a Woodland Trust scheme as part of the Queen’s Green Canopy.

This is a nationwide project which aims plant one million trees and hedgerows across the country as a living legacy of the Queen.

Commoners and volunteers spent a day planting hawthorn, hazel, rowan, birch and oak along the hedge line with stakes and protectors to help them grow and protect them from rabbits.

The ground was then covered in chippings to stop aggressive weeds competing with the new planting. 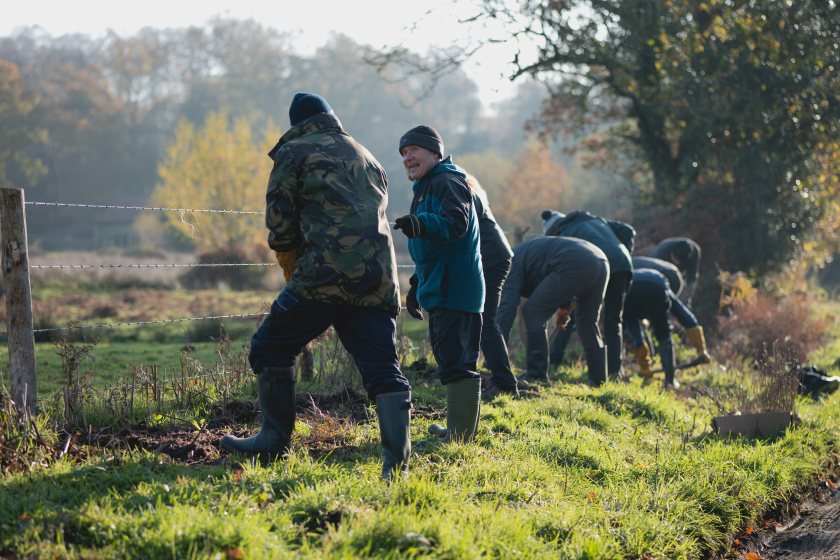 Paul Walton, New Forest's head of environment said: "Hedges are a vital part of the countryside’s ecosystem, offering berries and nuts for wildlife whilst also providing a protective corridor for animals to move between habitats.

"A healthy hedgerow will be rich in species, including native shrubs and can provide bird nesting sites as well as a home for some of our rarer animals including hedgehogs and newts."

Trustee of the New Forest Trust, Diana Westerhoff added: "Once grown, the new hedgerow will fill a gap previously overtaken by bracken along the boundary of the site and will help our wildlife for generations to come.

"This project demonstrates a perfect example of collaborative partnership work across the New Forest."