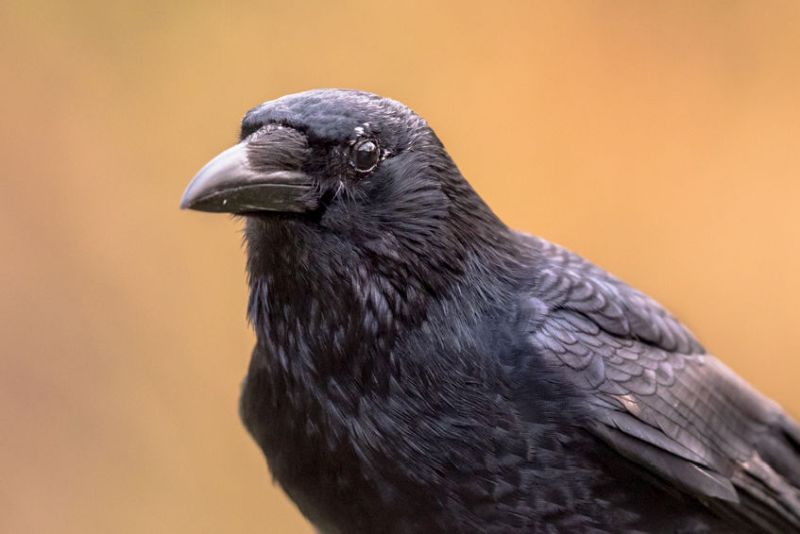 The new general licence to control crows has 'many serious flaws'

Natural England's new General Licence for controlling crows in England has been criticised as “hurried, botched and completely unfit for purpose.”

The new licence (GL 26, for killing crows to protect livestock including kept gamebirds), was issued by Natural England (NE) on Friday evening 26 April.

Announcing the replacement licence, Natural England's Interim Chief Executive, Marian Spain said it would bring “peace of mind” to those who needed to control crows.

But analysis by the National Gamekeepers’ Organisation (NGO) has found the new 11-page licence to be 'far more restrictive' than the 5-page licence it replaces.

The new licence only allows crows to be killed “as a last resort” and prevents the use of some types of cage traps.

It also restricts the control of crows during their breeding season and prevents someone from destroying a crow’s nest when it is not in use.

The licence is invalid in conservation areas such as SSSIs unless a further licence is obtained from Natural England.

And it requests users to “exercise restraint” when shooting or scaring crows in periods of severe weather.

However, the NGO said it has spotted 'many serious flaws' in the new licence, which the group says was 'rushed out without any consultation, with no chance given to suggest changes'.

Liam Bell, NGO Chairman, said: “NE’s new crow licence is hurried, botched and completely unfit for purpose. NE must go back to the drawing board and we have offered our help in drafting a replacement licence that is workable and clear.

“That will take time, however, and vulnerable young gamebirds, lambs and other livestock cannot be left this spring without protection from crows.”

He added: “In the meantime, therefore, the NGO has asked NE for the immediate re-introduction of the old general licences that were revoked last Thursday, with additional legal safeguards to ensure that gamekeepers and others who control crows and other problem birds can do so without risk of prosecution.”

General licences were introduced in the 1990s to allow the legal control of bird species of low conservation concern to protect public health and safety, prevent serious damage and disease, and protect plants and wildlife.