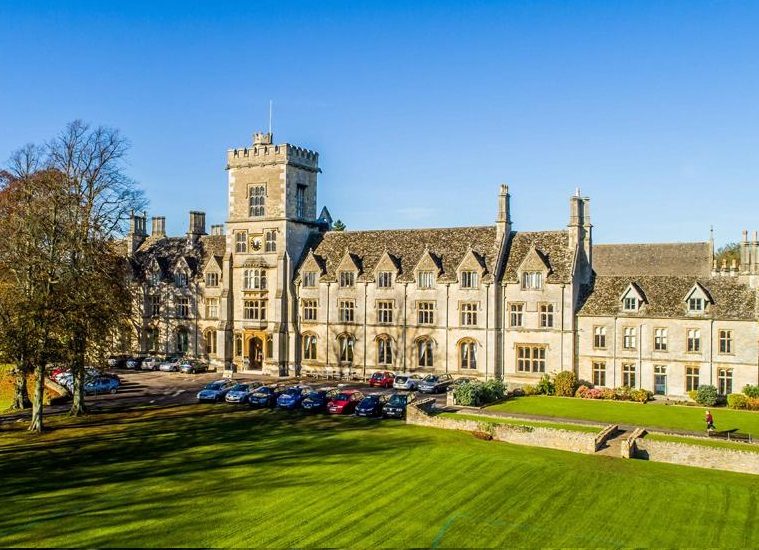 According to the RAU, students will be awarded based on 'sustained and excellent' academic performance throughout the first two years of study.

The prize will be given to the top, second-year undergraduate student in the RAU’s School of Real Estate and Land Management (RELM), with the final year’s fees - £9,250 - awarded as a fee-waiver in their third year.

Pilkington Farms is an arable and livestock farming partnership based in Hertfordshire, with farms in both Yorkshire and Hertfordshire.

Mr Pilkington said: "All those working in the agri and environmental industries are faced with ever more complex issues and the need for professional expertise to solve these has never been more needed.

"We are delighted that the RAU will be educating, encouraging and emboldening a new generation to take on this challenge and that we can play a small part in helping them do so."

The prize is open to all undergraduate students in their second year studying a degree within the School of RELM and will be awarded based on cumulative academic performance up to the end of the second year.

William Leschallas, Head of the School of RELM said: "This prize offers a great opportunity for a student who joins one of our undergraduate courses.

"I hope it will encourage students to push themselves to perform to the best of their abilities and achieve excellence.”

The funding value is the final year’s tuition fee, currently £9,250, offered as a fee-waiver.

It will be awarded in 50/50 increments at the beginning of semesters one and two of the student’s final year.