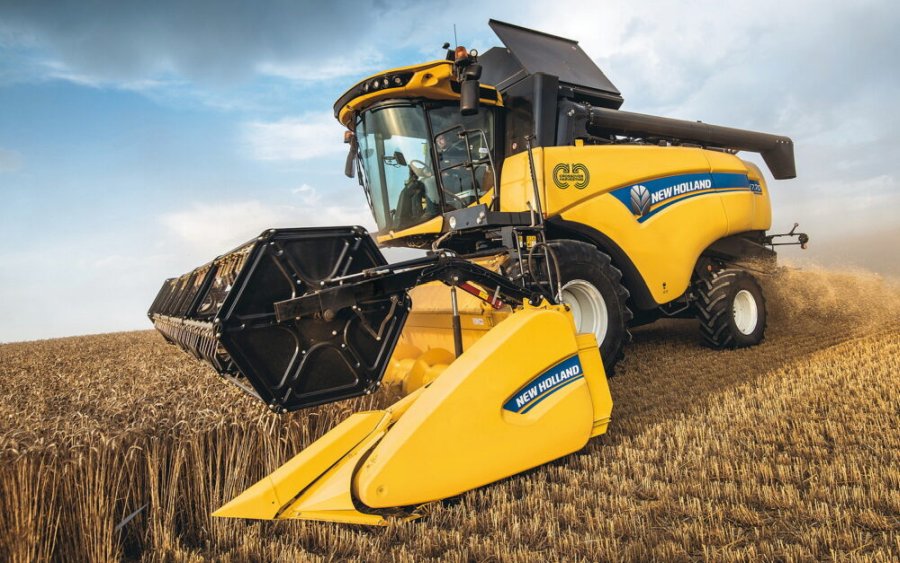 The new single-model combine range sets a benchmark in capacity for mid-range combines.

The crossover harvesting concept integrates twin rotor separation technology with the gentle threshing that is the hallmark of New Holland conventional combines.

New Holland’s Lars Skjoldager Sørensen said the firm designed the CH7.70 for farmers looking for a combine that delivers high performance together with low cost of ownership.

“The new CH7.70 combine brings to our customers all the benefits of 45 years of twin rotor separation excellence combined with our best threshing technology," he added.

“This unique concept heralds the new era of crossover harvesting by New Holland.”

The CH7.70 can be equipped with a range of Varifeed headers of up to 9.15m, including a new 8.53m Varifeed version specifically developed for this range.

The front face of the feeder housing can be mechanically adjusted to ensure alignment with the header, thereby optimising the angle for each different header.

The cleaning capacity of the CH7.70 is matched to its high threshing and separation throughput. 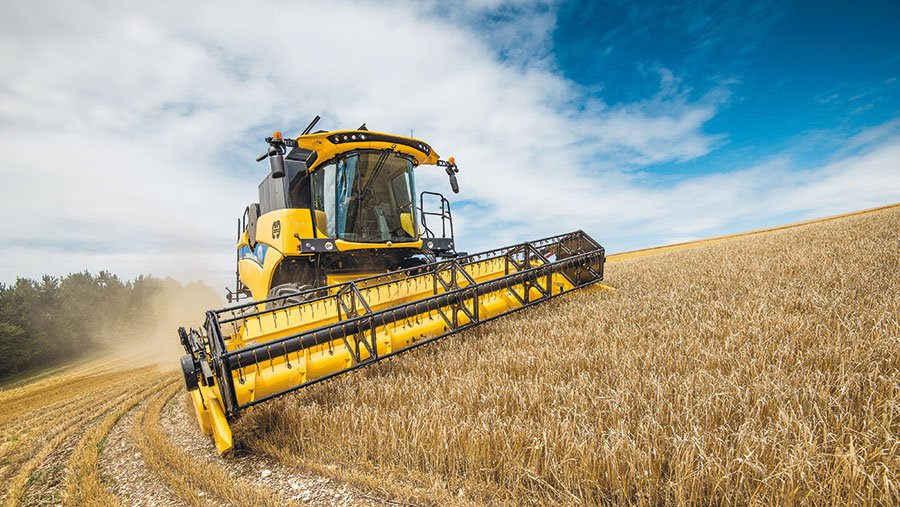 It features the New Holland Triple-Clean cascaded cleaning system, which boosts cleaning capacity by up to 15 per cent with the addition of an extra cascade in the centre of the grain pan.

The double flight cross auger, which transfers grain to the elevator faster, can result in an increase in throughput, improving capacity further.

According to New Holland’s Lionel Gleyroux, the crossover combine created a new segment in the brand’s offering, between mid-range conventional and flagship rotary models.

“It’s capable of meeting the specific needs of all types of farming operations,” he said.

“The new concept takes the best of our harvesting expertise to create the opportunity for every farmer and contractor to be more productive, versatile and effective.

"It offers the best of both worlds – New Holland’s best twin rotor and conventional technologies – to deliver segment-leading throughput. 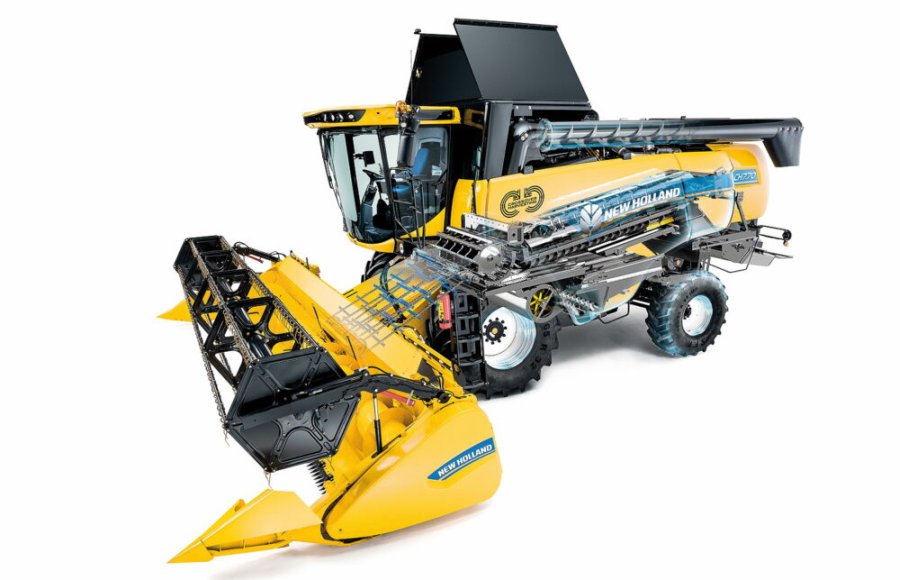 The CH7.70 also delivers performance on slopes due to the SmartSieve system, that automatically compensates for side slopes up to 25 per cent, maintaining sieve balance for uniform cleaning.

In addition, the Opti-Fan system automatically compensates for fluctuating grain speed across the cleaning shoe when the machine is working on slopes.

It reduces fan speed when travelling uphill so no grain is lost out the back of the combine, and increases it when moving downhill to prevent clogging of the shoe.

For performance in hilly conditions, a Laterale version, which uses an automatic levelling system, provides transversal slope correction of up to 18 per cent on both sides

The Laterale system is in addition to the standard Triple-Clean and self-levelling SmartSieve systems with the result of optimised cleaning efficiency over difficult terrain.