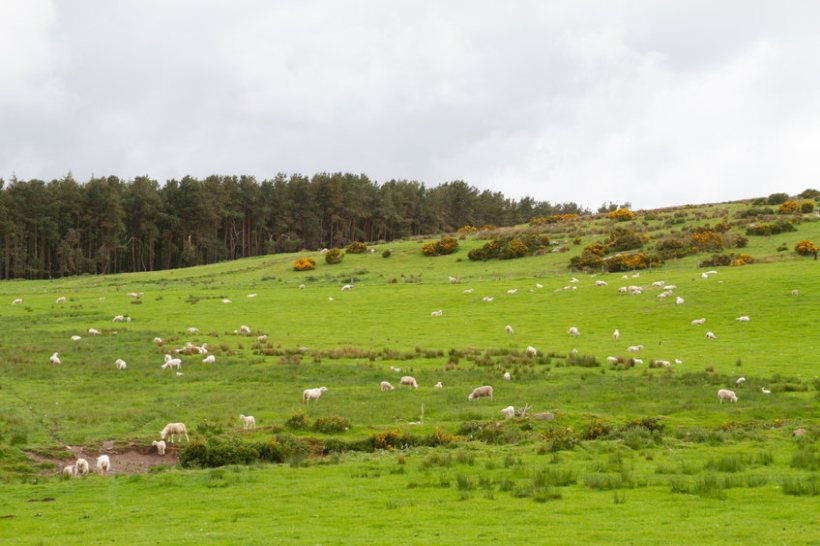 The Scottish government has marked a significant milestone in making land ownership in Scotland more transparent with the launch of a new register.

Communities and individuals will soon have access to information to enable them to find out who has a controlling interest in Scotland’s land.

The public register, set to launch on 1 April, is part of the Scottish government's commitment to improve transparency of land ownership.

It will provide information about those who ultimately make decisions about the management or use of land, even if they are not necessarily registered as the owner, including overseas entities and trusts.

The information will enable individuals and communities to identify and engage with those who make decisions about land that affects them.

Rural minister Mairi McAllan said the new register would make Scotland a "frontrunner in Europe", as well as delivering greater transparency than elsewhere in the UK.

"It enables the public to look behind land ownership and identify those who ultimately make decisions," she explained.

“I want to ensure that there can no longer be categories of landowner or tenant where, intentionally or otherwise, control of decision-making is obscured, including in or via overseas trusts or entities.

“We have committed to bring forward a new Land Reform Bill over the course of this parliament which will further tackle Scotland’s historically iniquitous patterns of land ownership and use.”

The register has been developed by the Registers of Scotland, and will be operational from 1 April 2022 and free to access.

The register will include people who own, or are tenants of, land in Scotland.

Penalties for non-compliance will come into force at the end of a 12 month transition period in April 2023, the Scottish government said.

Keeper of the Registers of Scotland, Jennifer Henderson said: "The register will become a valuable source of information and bring greater transparency of who makes decisions about the country’s land and property.

“It will deliver valuable insight to citizens and communities across Scotland.”