New McCormick X6 series to be unveiled at LAMMA 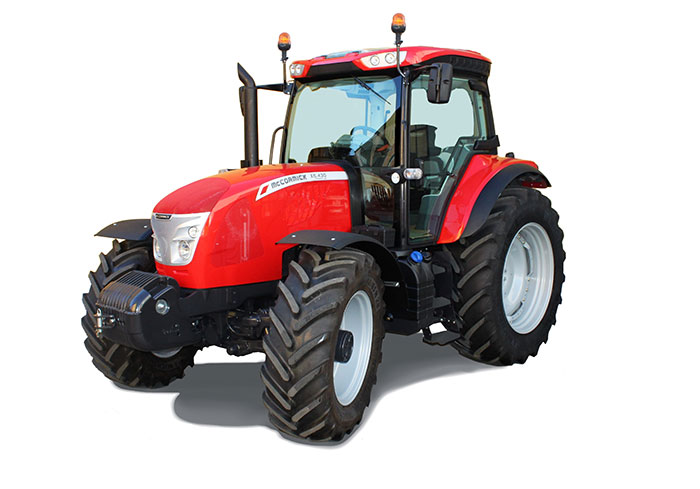 Farmers and contractors who seek out the McCormick tractor display at the LAMMA show this month will see the new X7 Pro Drive tractors for the first time and also the new mid-range McCormick X6 Series.

Scheduled for production later this year, the second newcomer in the most comprehensive overhaul of the McCormick range in the famous marque’s history brings greater performance and sophistication to the mid-range.

There will be two models initially – the X6.420 has 111hp output for draft work, while the X6.430 delivers 121hp. The 4.5-litre FPT engine with SCR giving fuel-efficient emissions control has Power Plus electronic engine management to release another 10hp for added performance when working with pto-driven implements or running at speed on the road.

“These new models combine the best features of the McCormick X60 and MC tractors in a new package with more features and options than before,” says Paul Wade, product specialist at GB distributor AgriArgo UK. “They will appeal to farmers wanting a relatively simple tractor as well as those who want added sophistication and the performance benefits that come with it.” 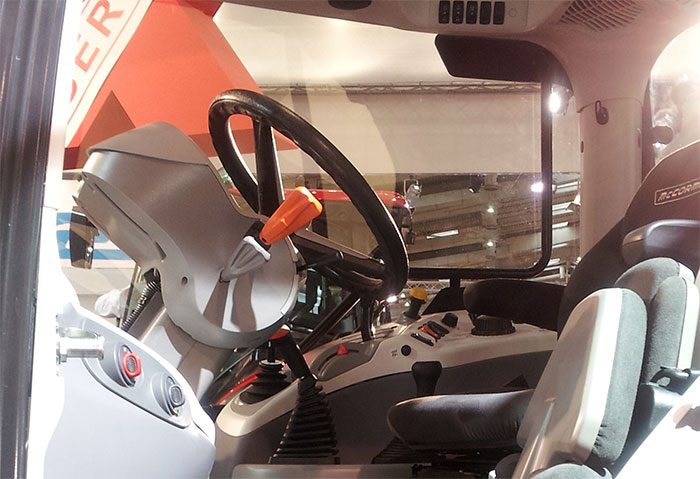 In addition to the standard 40kph transmission, with its 36x12 configuration and three-speed thumb-switch selected powershift, the McCormick X6 tractors will be available with new 40kph Eco and 50kph transmissions.

“The first of those options allows the tractor to run at top speed with a lot fewer revs on the clock,” explains Paul Wade. “Significantly less fuel will be used, so the transmission is ideal for operators who anticipate a fair amount of road work.

“Alternatively, for operators wanting a higher-spec tractor, the 50kph option can deliver the same fuel saving and reduced in-cab noise at 40kph or can be used to cut journey times over greater distances.”

To complement this new road performance, engineers at McCormick manufacturer Argo Tractors have developed a mechanical suspension system for the tractor’s new cab. It complements the optional front axle with independent wheel suspension, which is unique in this power class and is proven to give a more comfortable ride and reduce operator stress, even on every day jobs.

A 90mm longer wheelbase over the X60 will also help ride quality without negatively impacting manoeuvrability, as well as adding stability with implements carried on the 5 tonne capacity three-point linkage. A new power take-off option with ‘economy’ as well as ‘power’ settings for both 540 and 1000rpm also features at the back end, with interchangeable shafts for implement and pto speed flexibility.

A new hydraulic system also covers all bases – there is a simple gear pump delivering up to 66-litre/min depending on engine speed or a pressure and flow compensating piston pump that delivers oil on demand at up to 110-litre/min.

Add in the new four-post cabin with its anti-drop door hinges and soft-shut latches, upmarket steering column-mounted instrument display, and easy to handle control layout, and it’s clear the new McCormick X6 Series tractors are worth more than a cursory glance at LAMMA.