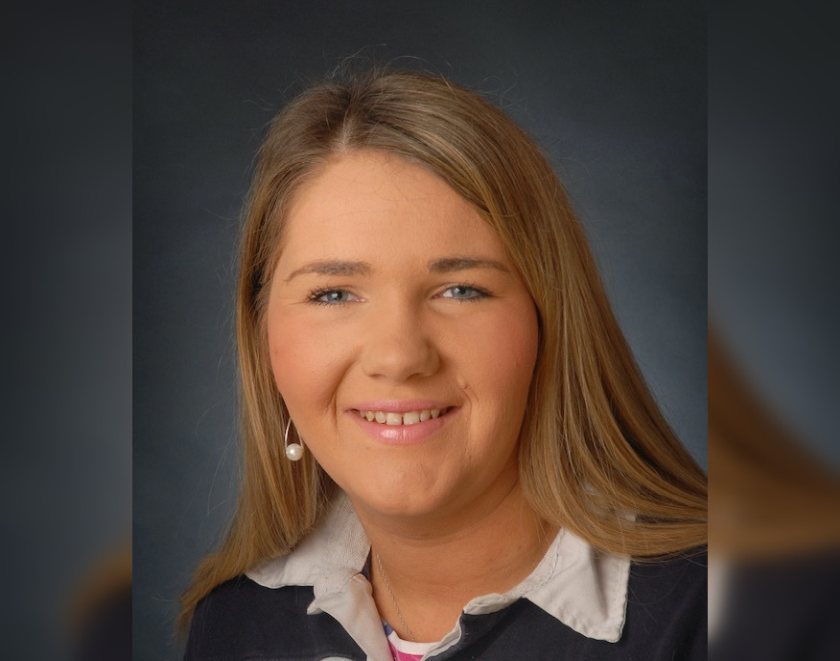 The National Federation of Young Farmers’ Clubs (NFYFC) has elected Rachel Goldie and its new chairman, a position her father also held a quarter of a century ago.

Rachel Goldie, 27, has been a member of Great Smeaton Young Farmers’ Club (YFC) for 15 years.

She was elected as the Federation's new chairman during its first-ever online council elections.

It's the first time in NFYFC's 90-year history that two generations of the same family have been elected to the position.

She follows in the footsteps of her farming father Alan Goldie who was voted in as chairman of the Federation in 1996.

His year in office during the 90s was probably not as challenging as the one his daughter now faces.

YFCs are currently unable to meet and social distancing is expected to be here for some time during the pandemic.

Clubs have moved to online delivery and Ms Goldie, who has been vice chairman for the last two years, is preparing for another very different YFC year.

The national office and county federations still face significant financial shortfalls due to cancelled events and reduced membership numbers – something she hopes to start to turnaround this year.

"II hope I do as good a job as my dad and I’ll certainly be tested as I’m taking on this role amid a pandemic," she said.

“The last 11 months have not been easy for YFC members, with clubs forced to close during lockdowns and having to follow restrictions when we could meet up.

"The levels of isolation rural young people are facing at the moment is immense."

Two YFC members were elected as vice chairmen: Ed Dungait from Northumberland Federation of Young Farmers' Clubs (FYFC) was elected for a second year and Rosie Bennett from Devon FYFC was elected for the first time.

More than 100 members gathered online on 18 February to pass motions that affect the running of the organisation and elect the new officers of NFYFC’s Council.