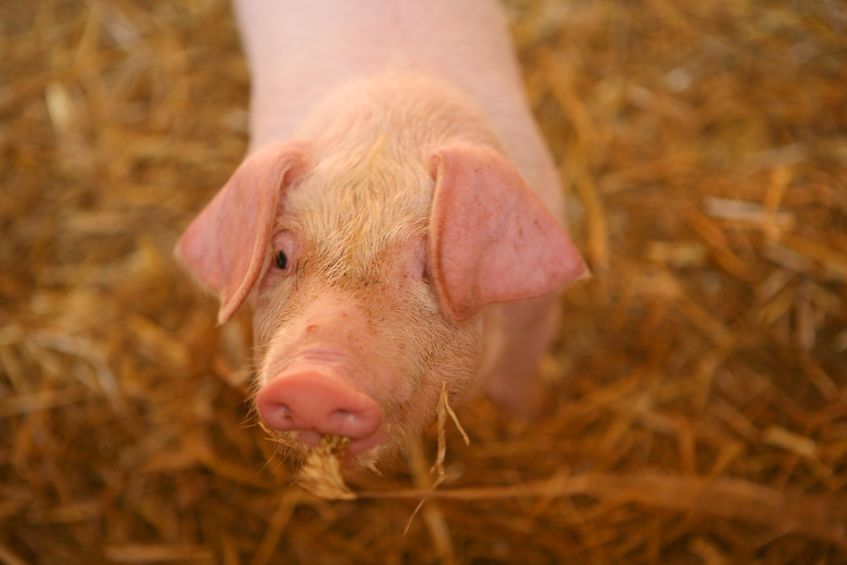 Defra is continuing with its no-deal planning, including the launch of its new IPAFFS system

The government has launched a new notification system for businesses that import live animals from outside the EU in the event of a no-deal Brexit.

Defra has launched the Import of Products, Animals, Food and Feed System (IPAFFS), which would replace the EU’s TRACES system.

It comes as parliament votes to reject a no-deal exit on Brexit date, March 29, and instead to extend Article 50 to leave the EU on another later date, thought to be in late June.

But the prospect of no-deal has not completely gone away, and still remains a medium or long-term prospect.

Defra is continuing with its no-deal planning, including the launch of IPAFFS. This service is for imports of live animals, animal products and high-risk food and feed from countries from non-European Economic Area (EEA) countries. The EEA includes EU countries and also Iceland, Liechtenstein and Norway.

The department said importers should submit a notification as early as possible, even if the information given is incomplete.

However, the National Pig Association (NPA) said the greatest concern was over imports from the EU in the event of a no-deal.

NPA senior policy advisor, Ed Barker said: “From March 29, IPAFFS will not be available to those planning to import live animals and animal products from the EU, and importers will initially need to send information electronically to the competent authorities though a different route.

“Importers will need to access a government notification form and submit this to APHA, providing details of the consignment. Given the frequency of EU imports of genetics and live animals, it is concerning that we still have a large question mark over the process of this trade, without further details yet.”

Mr Barker added: “Looking at the bigger picture, it does look more and more likely that there will be a delay in our departure from the EU.

“But as long as a no deal remains a possibility, at the end of March or further into the future, it is important that businesses continue to make themselves aware of how they could be affected and what they need to do to prepare,” he said.