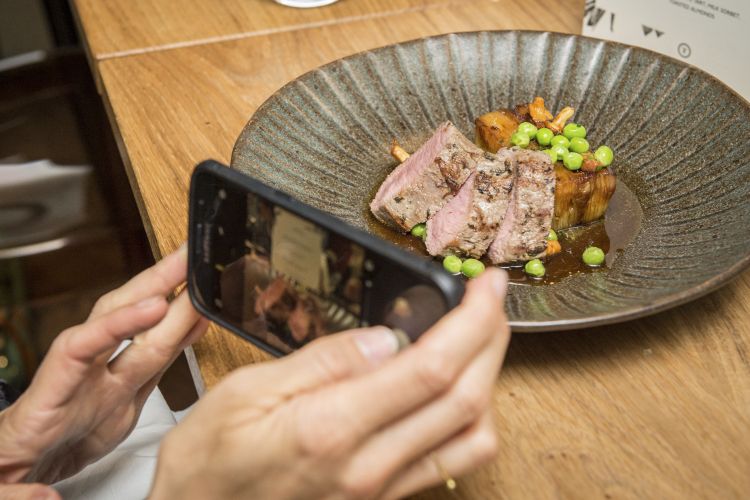 A new partnership looking to boost Welsh PGI Beef and Lamb to key consumers in the south-east of England has been announced.

Wales Week London has grown rapidly from its inception in 2017. Last year it promoted over 100 events in over 50 venues, to over 10,000 attendees.

Due to its success, activities are spread over two weeks, with the 2020 celebrations running from 22 February to 8 March.

Food is a major part of the festivities, with Welsh food being showcased at events in Paddington Station, 10 Downing Street, PwC, BAFTA, as well as at leading London restaurants run by renowned Welsh chefs Bryn Williams and Tom Simmons, helping to raise the profile of Welsh food and farming.

HCC’s Market Development Manager, Rhys Llywelyn, said: “London has been an important market for some time for Welsh Lamb and Welsh Beef.

“But partnering with Wales Week London and Wales Week Worldwide will bring an extra dimension to our work.”

He added: “We have a major initiative during the early months of 2020 to highlight how Welsh Lamb and Welsh Beef are high-quality and sustainable foods, reared non-intensively using the perfect natural environment that we have.

“By working with our new partners we’ll extend the reach of this campaign to key consumers in the south-east of England in particular, where the profile of activities around St David’s Day is increasing and attracting growing audiences.”