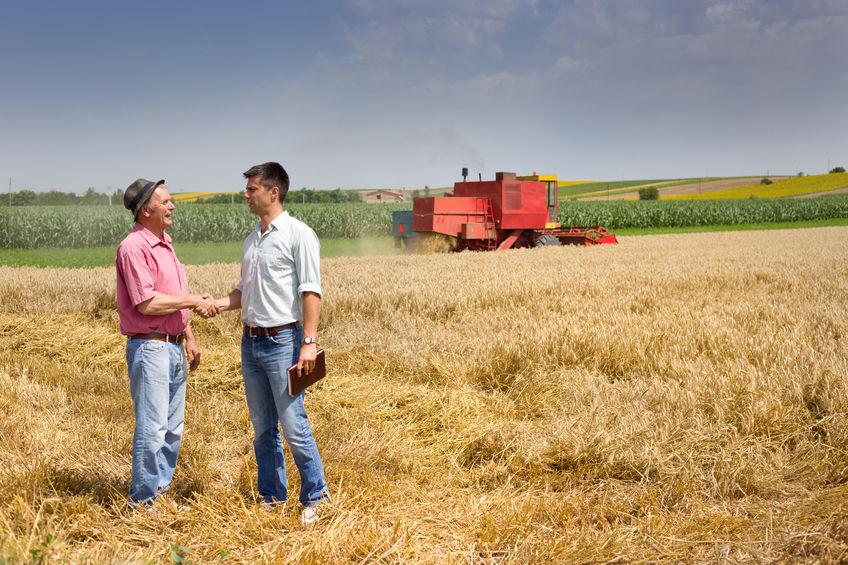 The government has proposed a simplification of the way farming is regulated in a step to remove the "extra bureaucratic headache" of farm inspections post-Brexit.

The proposals have been announced in an interim report published today (12 July) by Dame Glenys Stacey, Chair of the Farm Inspection and Regulation Review (FIRR).

It sets out the problems with the current system of regulation, blaming the requirements of membership of the Common Agricultural Policy (CAP).

The report finds that farmers and regulators alike are exasperated by the demands of regulation, which it calls "unduly precise and inflexible".

As the UK leaves the EU, there is an opportunity to rebuild trust between the regulating authority and the farmer, which would maintain high standard on farms and support farmers to comply, according to the report.

"Tightly-drawn European regulation can have adverse consequences for farm businesses and lead to a lack of transparency in the food chain. It inevitably sours relationships between the farmer and the regulatory authority," the report says.

"Inflexible regulation can lead farmers to hide their mistakes and naturally, that undermines any trust between the regulating authority and the farmer."

The review estimates 150,000 farm inspections are carried out each year by multiple agencies.

These include the Rural Payments Agency, the Animal and Plant Health Agency, Natural England and local authorities to meet the strict criteria of the EU’s Common Agricultural Policy.

But the government is now looking at the opportunity to use a "single field force" to conduct more meaningful farm inspections, as part of a more flexible, proportionate regulation.

It says a simpler and more targeted regulatory system would be an "immensely powerful tool" in achieving the environmental objectives and supporting farmers to uphold standards.

The report adds: “Farming legislation has evolved and accreted in a piecemeal way over many years. Farmers face an unduly extensive and complex array of regulatory requirements. Some of those requirements seem illogical as well as inflexible, bringing farming regulation into disrepute.”

The review also recommends better use of technology such as satellite imagery to check compliance, which could maximise the information gathered ahead of any inspection to support visits for farmers and regulators.

The Review is due to complete its work by the end of this year and will publish a final report with recommendations.

Dame Glenys Stacey, Chair of the Farm Inspection and Regulation Review said farmers have "long been frustrated" by regulation.

"This interim report sets out a direction of travel for farming regulation. We do not suggest piecemeal adjustments," Dame Stacey said.

"Instead we think more radical change is necessary, to make the most of the opportunity we have now, and to best enable farmers to produce and market food while also meeting the other expectations government has of farming."

She added: "I do encourage all farmers and land managers who are frustrated with regulation, but resigned to how things are, to read our report and to think that things could be and should be different."

Defra Secretary Michael Gove said the regulation on farmers under the CAP has imposed an "extra bureaucratic headache" on farmers. He said there is no room to recognise innovation.

The review was announced in February to simplify the way farmers and landowners are regulated as the UK leaves the EU.