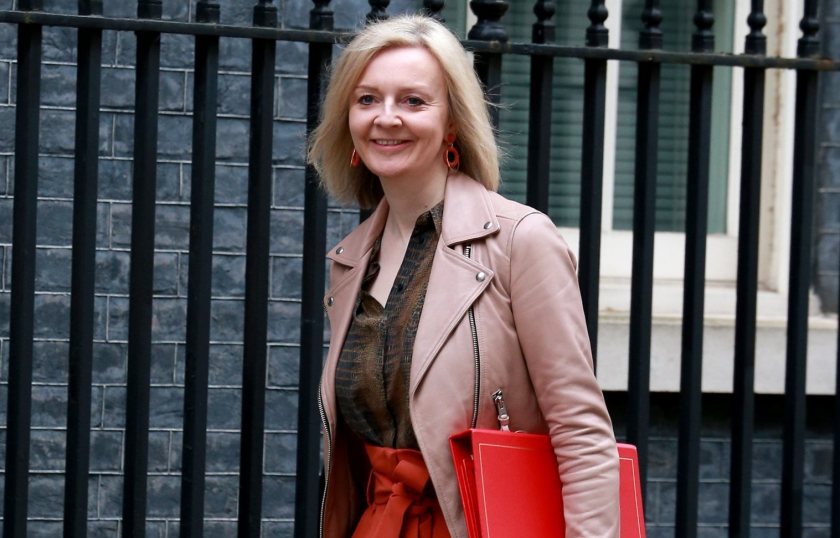 The new government should include the rural economy at the 'heart of government policy in these tough times', the Country Land and Business Association (CLA) has said.

There is an 18 percent productivity gap between the rural economy and the national average following 'years of neglect'.

According to the rural organisation, closing this gap would add £43 billion to the UK economy.

The reasons for the countryside’s lower productivity are complex, but key contributors include poor digital connectivity, the planning system, bureaucracy and decades of underinvestment.

Rural campaigners say measures such as a simpler tax regime and more investment in rural skills would help close the productivity gap.

Mark Tufnell, CLA president said: “No prime minister in the last 20 years has had an ambitious strategy for the rural economy. This has to change."

A new £110m support package announced last weekend to support rural businesses is 'a welcome start', but he said it "still does not fully address the challenges faced by rural businesses".

"As PM, Liz Truss must go for growth, laying out in detail her plans to deliver genuine planning reform, full connectivity, a simpler tax system for diversified businesses.

"Otherwise, her party risks losing the hearts and minds of 12 million rural voters.”