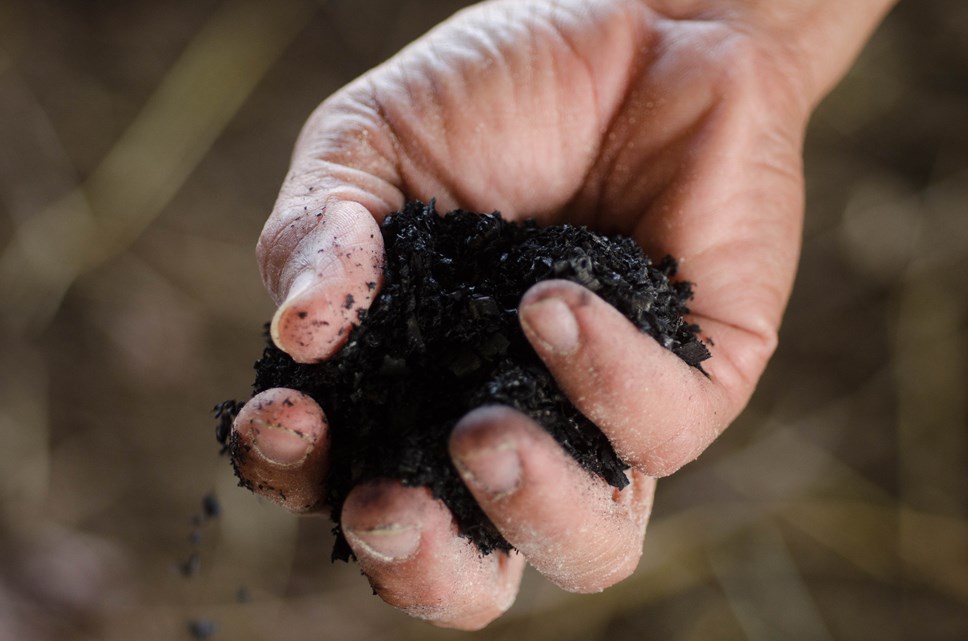 Eight industry groups will test the feasibility of using biochar commercially in agriculture as part of a new sustainability project.

The potential use of biochar to capture carbon has been recognised by the Department for Business, Energy and Industrial Strategy (BEIS), which has issued funds to kickstart the project.

Biochar is a highly stable form of carbon produced by heating biomass in a low-oxygen environment through pyrolysis.

The process takes the carbon sequestered by the trees and converts it into biochar in a pyrolysis unit, which can then be distributed to farms and stored in the soil for over 500 years.

The consortium, which includes dairy co-op Arla, believes biochar could result in large amounts of carbon being removed from the atmosphere while being stored in farm soils for centuries.

Led by the sustainability consultancy Sofies, the group seeks to transform the greenhouse gas removal market at pace by creating the first integrated biochar network consisting of BSW, one of the UK's largest forestry and sawmilling firms.

Using co-products arising from the sawmilling industry, BSW can create biochar through pyrolysis which can then be used on farms, either by mixing it with slurry prior to application on fields or through bedding systems.

Estimates suggest that 2.1–3.6 t CO2e could be removed per tonne of biochar used on farms, meaning that if the trial is scaled up across Arla's farms, the potential for carbon removal could be an estimated 57,150 t CO2 removal by 2030.

Alice Swift, director of agriculture at Arla Foods, said that new technologies must be trialled by farmers to establish them as practical and affordable solutions.

"Our consortium includes farmers, scientists, economists and multiple industries all working together," she explained.

"This integrated approach to climate solutions will play an essential part in scaling up future working practice that drive circular economies and remove carbon and other greenhouse gases at scale.”

Arla's 2,400 farmer suppliers will be asked to volunteer in the feasibility trial over the next six months.