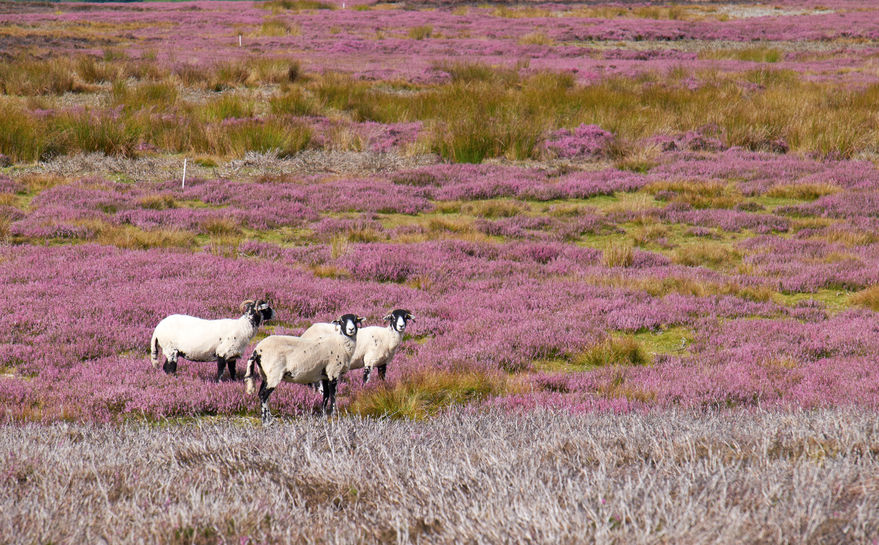 New guidelines for farmers and landowners have been unveiled to help promote good stewardship and high standards of land management in Scotland.

The new Land Rights and Responsibilities Protocol has been published by the Scottish Land Commission, setting out a vision for a 'strong and dynamic' relationship between Scotland's land and the public.

It states that when change is being proposed for a rural area, owners, managers and users have an opportunity to shape the change in a way that delivers mutual benefits.

It says many people with an interest in land make significant contributions to Scotland’s economy and for public benefit - through producing food, providing housing and creating employment.

Speaking about the new protocol, Land Commissioner Sally Reynolds said: “The way Scotland’s land is managed and used can have a significant impact on our individual and social wellbeing.

“As principle four of the Land Rights and Responsibilities Statement says, the holders of land rights are acting as stewards of Scotland’s land resource for future generations.

“Putting good stewardship at the heart of decision-making about land will take into account the long-term needs of local communities and contribute to better and more productive economic, social and environmental outcomes.”

The new protocol suggests that landowners and managers should routinely consider whether there are opportunities to make more productive use of land or buildings.

Among a number of recommendations, the Protocol suggests they also actively consider the long-term impacts on the environment and on local communities, of decisions about land and buildings.

Landowners are urged to take action to reduce greenhouse gas emissions and review the impact of management on biodiversity.

The protocol also sets out that everyone who owns, manages or uses land – including members of the public – should act responsibly, demonstrate consideration for the interests of others, care for the environment, and be accountable for their actions.

The Protocol is the latest in a series produced by the Land Commission to encourage practical implementation of Scottish Government’s Land Rights and Responsibilities Statement (LRRS).