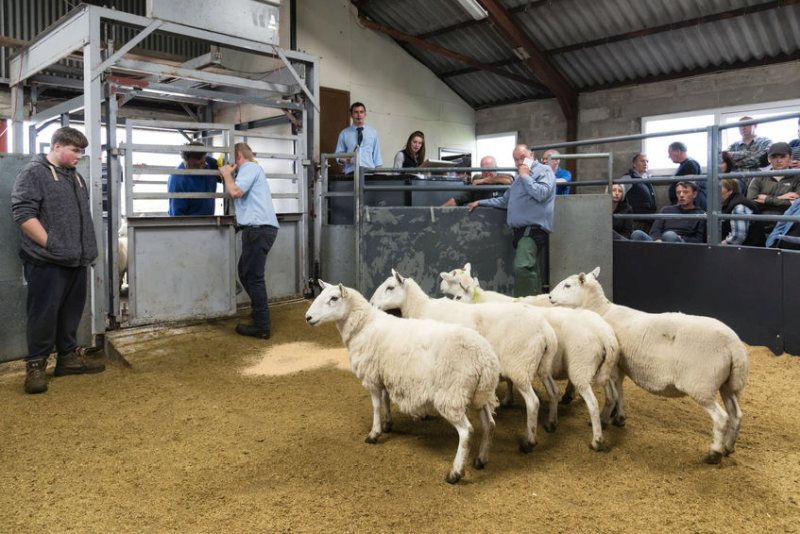 A Welsh sheep farmer has set a new record for the world's most expensive Texel female - selling for 50,000gns.

Mr Pugh, who farms in Bala, set a new Texel breed female record in the process.

She goes back to a 7500gns Sportsmans gimmer and sold in a two-way split to Charlie Boden for the Sportsmans flock and Robert Cockburn for the Knap flock.

The previous Texel record for a female was £18,000 lower.

Mr Pugh's dispersal sale comes as he retires from farming and sheep breeding after an eventful 20-year career.

The sale took place at the Solway and Tyne, Carlisle on Saturday (5 September).