New report captures data on levels of antibiotic use in livestock 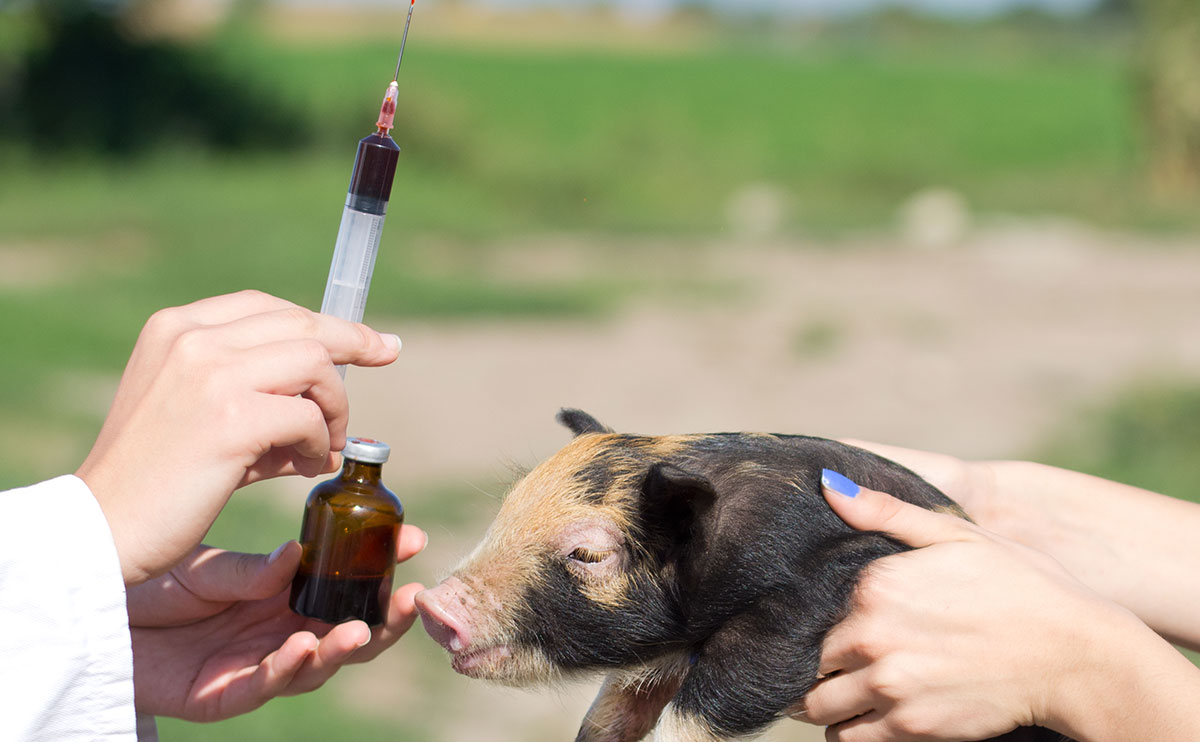 A new report released today captures resistance in four bacteria that are common to both humans and food-producing animals in the UK.

The UK One Health Report, published today (31 January) brings together data on the levels of antibiotic use in humans and animals.

The report finds that the total combined quantity of antibiotics used in human and veterinary medicine dropped by 19% between 2013 and 2017.

The levels of resistance dropped between 2013 and 2017 for the majority of antibiotics tested in bacterial isolates from healthy food-producing animals.

The report follows the five year AMR Strategy, launched on 24 January, which sets out the ambition for AMR to be contained and controlled by 2040, covering health, animals, the environment and the food chain.

The plan will also evaluate the impact of changes in animal husbandry practices and antibiotic use on farm economics and use the findings to promote best practice.

Professor Peter Borriello, CEO of the Veterinary Medicines Directorate, said: “A key priority for the UK government is to protect human and animal health by minimising the development and spread of antibiotic resistance.

“Our total combined use of antibiotics in humans and animals dropped by 19% between 2013 and 2017, and represented falls for both animal (35%) and human (6%) medicine. Overall, there was a reduction in resistance to critical antibiotics.”