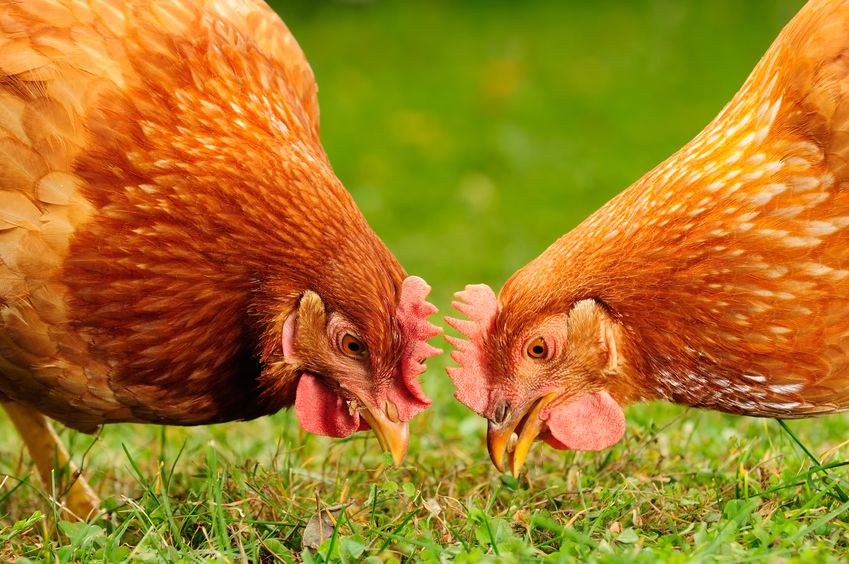 A new report has highlighted where the bulk of the free range egg industry's carbon emissions are generated and how producers can make environmental gains.

The study identifies practical management practices and capital investments that farmers can make to improve their footprint while also promoting business efficiency.

The largest contributor to emissions on a free range egg farm is bought-in feed, which typically makes up more than 85% of an egg’s carbon footprint.

Figures from the multi-tier business – run by Martin and Nikki Lawrence from Llandrindod Wells in mid-Wales – showed that 1kg of eggs produced 3kg of CO2e with the smaller, flat- deck farm showing 3.44kg.

The Lawrences have planted 85 acres of their farm with trees in the past five years and have 50kW of roof-mounted solar on one shed.

Mr Lawrence said at the start of the project he thought feed would account for around 50%, but it was actually over 85% of his farm's emissions.

"As a producer it would be very difficult to bring that down on farm but I’m sure the feed companies are already thinking about how to do it so we will see what happens in the future.

“The sooner we get clarification from the government as to what it is looking for from landowners, the sooner people will consider more environmental schemes," he said.

"Once the benefits are out there I’m sure more farmers will take similar approaches to what we’ve done, but it has to work for both the individual and the business.”

The report was commissioned by the British Free Range Egg Producers Association (BFREPA), which said it hoped the findings would help start positive conversations about producing eggs sustainably.

Chairman James Baxter said free range egg firms would be at the cutting edge of technology when it came to factors within their control such as reducing electricity and fuel consumption.

He said: “My members have also planted millions of trees in the past 20 years to improve the ranges for their birds, these trees will be sequestering carbon for generations."

Mr Baxter admitted there were challenges over soya-based rations which were well publicised, but the sector also had to consider issues such as National Grid capacity, which limited a lot of farms from generating more renewable energy.

He added that producers also needed clear leadership from the government over how environmental policy could be integrated into their businesses.

“The figures and information in this report give producers areas to consider as they look to the future," Mr Baxter said.

The findings will be reported in the summer.