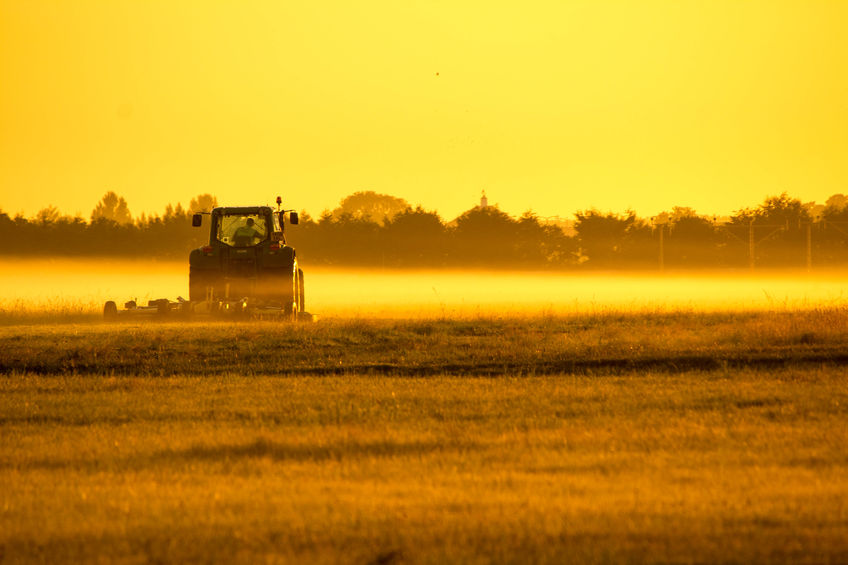 The USA and the Netherlands are out-performing the UK on agricultural productivity by as much as three times, according to a new report.

The AHDB study, as part of its Horizon series looking at the pressing Brexit questions and scenarios, states that UK agricultural productivity is lagging.

Total Factor Productivity (TFP) in the UK, which measures all inputs into outputs, has fallen behind that of many major competitors, averaging 0.9 per cent per year as opposed to 3.5 per cent in the Netherlands, and 3.2 per cent in the USA.

However, the report states that the UK is seen as having some of the most productive and inspirational farming businesses in the world.

Yet, as a whole, the industry’s rate of productivity has grown more slowly than some of its major competitors.

It is now regarded as one of the biggest challenges UK farmers face. The report states that the concept of productivity growth can often seem "remote" to farmers and is "frequently misunderstood".

The report explains that it is not about how much a farmer produces, but about how efficiently it is produced.

It says: "Productivity is frequently misunderstood. It’s a measure of the rate at which we convert inputs (such as labour, land, water and energy) into outputs.

"It is not about how much we produce but how efficiently we produce it. Higher levels of productivity are a result of producing the same or greater output from fewer inputs."

Productivity growth is of critical importance because it plays a significant part in the industry’s overall competitiveness, which is critical if it wants to operate in increasingly globalised markets.

The report continued: "This matters both because we want our industry to seize market opportunities at home and abroad and we want the industry to become less dependent on direct support as we move away from the Common Agricultural Policy."

Solutions offered by AHDB include a more effective way of overseeing research and innovation, a coordinated knowledge exchange, better skills and training, farmer-to-farmer learning and establish evidence-based 'What Works' centres.

AHDB says the publication is a call to action for industry and government to mobilise and to seize the opportunities presented by Brexit and the Industrial Strategy to put productivity growth back on track.

The release of the report follows the release of new figures which show mid-term farmer confidence hitting an all-time low.