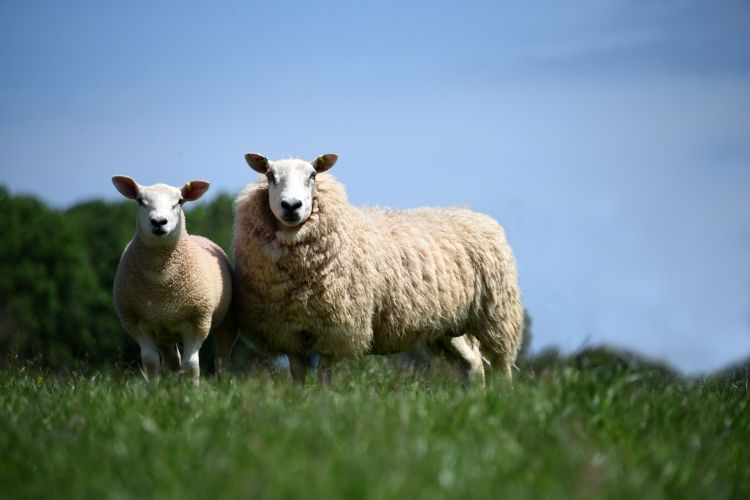 The total throughput of lambs from the 2021 crop is below what would be expected, according to a new report analysing the outlook of the sheep sector.

Hybu Cig Cymru – Meat Promotion Wales (HCC) report says, however, that a number of other factors will combine over the coming weeks, suggesting that the current above-average market prices for lamb may continue.

Glesni Phillips, report author and analyst at HCC said: “Despite the unsettling effects of the pandemic and Brexit on supply chains, the average price of lambs is strong, helped by buoyant retail demand.

“A tight supply since the start of 2021 has been a key factor in this price hike which has also led to a lower level of lamb production throughout the year."

She added that another contributory factor was the shortage of staff at UK abattoirs, which may have limited the level of throughput at processing sites each month.

“The reduced throughput of lambs experienced so far this year may also be partly due to higher retention rates in UK breeding flocks," Ms Phillips said.

"This would mean that not all of the expected lambs would come forward as a higher proportion would be kept on farm for future breeding.”

The report also looks at the short-term outlook for the sector. Looking at December, it is expected that an increased number of lambs will come forward over the coming weeks and months.

However, decreased volumes of New Zealand lamb reported to be making its way to the UK due to ongoing difficulty in the shipping industry, could lead to an overall tightening in supply when compared to previous years.

Ms Phillips said: “The supply of both New Zealand and Australian sheep meat is currently tight, with New Zealand production down some 4% on the year.

"This is reflected in the UK trade data from HMRC which shows that imports of fresh and frozen sheep meat from both New Zealand and Australia are down."

Demand for lamb on the domestic market was firm, she explained, and this had also provided support to UK lamb farmgate prices.

"Although spend has fallen below year-earlier levels as predicted, consumers are spending more than they did in 2019 before the pandemic.

"With Christmas coming up, this demand is likely to continue.”