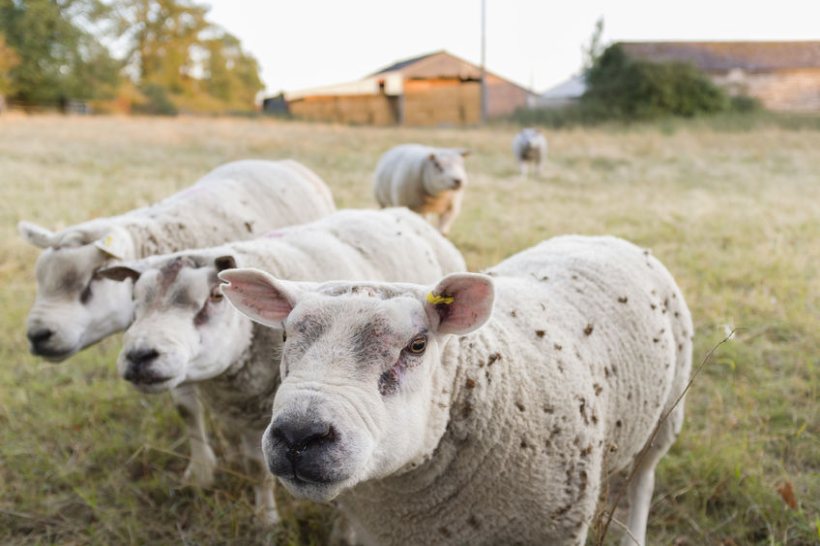 Looming restrictions affecting the trade of sheep between the British mainland and Northern Ireland will create 'catastrophic consequences' for the sector, a body has warned.

Following the release of the NI command paper on 10 December, all movements of live animals between GB and NI will be classified as an EU movement.

Sheep industry groups fear the restrictions on movements, to be imposed from 1 January 2021, would add more bureaucracy and red tape to a sector already fearful of Brexit.

Each year between 9,000 and 18,000 sheep of high value are moved between NI and GB, some being multi-thousand pounds rams of high genetic value.

The National Sheep Association (NSA) said it was 'outraged' by the situation faced by sheep breeders, as the new rules were 'life changing'.

The 'proposed bureaucracy' would see an end to the movement of live breeding sheep as they would not meet EU export health or residency requirements, it explained.

According to NSA Chief Executive Phil Stocker, it had 'always been the sheep industry's understanding' that there would be free and frictionless trade.

And he said it was not only live animal sales from Britain to Northern Ireland that would be hindered.

"Further EU sanctions mean pedigree stock travelling from NI to GB for sales and shows will also fall foul to the EU legislation due to in excess of a six month residency requirement for any stock wishing to return to NI.

"Our free and frictionless trade with NI rests with further negotiations between UK government and the EU for a potential derogation, exemption, or physical change to EU legislation."

NSA and other sheep industry bodies are currently working to resolve these issues, but it looks increasingly unlikely that any decisions will now be made before 1 January.

NSA Northern Ireland Development Officer, Edward Adamson said when NI buyers bought ewe lambs in GB in the autumn these new rules had not been made public.

He said they were caught in a position with lambs awaiting movement to NI in the new year, but new rules would now prohibit this happening.

"This could lead to an animal welfare problem as those selling those lambs will need to move them off of their farms," Mr Adamson said.

"Purchasers will have already paid for the lambs but this situation leaves them devalued causing extreme anxiety and distress for some.

The breeding sheep trade between NI and Scotland is also seen as highly important to many farming businesses and breed societies on both sides of the water.

“The current protocols are going to have a huge effect and need to be addressed as a matter of urgency," said NSA Scottish Region Chair, Jen Craig.