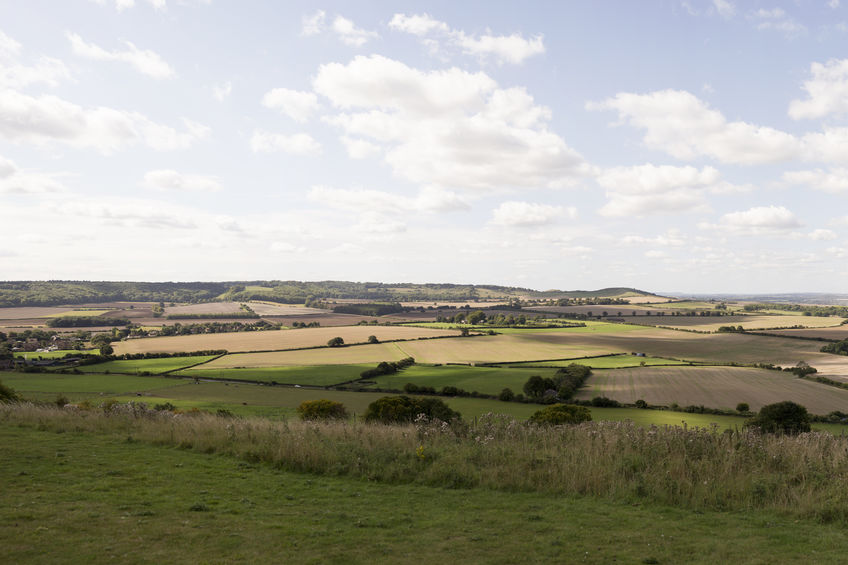 Farmers and landowners can now find developers who need land to site natural capital elements following the launch of a new 'matchmaking' scheme.

‘The Green Offset’ links up parties looking to find land for any environmental requirements with landowners who have land available to facilitate this.

'Offset Providers' - farmers or landowners - can register land on the website, which will show that they are open to discussion around siting of environmental schemes.

The platform has been created by Fisher German to help develop the market for natural capital schemes which are being driven by the proposals in the Environment Bill.

The Bill, currently making its way through parliament, may require new development to not just avoid biodiversity loss, but to deliver a net increase in biodiversity, placing more environmental requirements on developers.

If it passes, developers will be expected to provide a 10% ‘biodiversity net gain’ in their plans, which may involve them having to find alternative sites for offsetting the environmental loss which has been caused by the development.

Although the Bill has not yet gained parliamentary approval, several local authorities and developers are already applying the principal of biodiversity net gain to planning decisions.

For farmers and landowners, the provision of land for biodiversity offsetting and other natural capital schemes offers potential for new income into farms and estates.

With recent changes to the BPS, Fisher German said the provision of offsetting could help to bolster income, with the Green Offset providing a means of attracting interest.

Alex Watts, surveyor at Fisher German, explained that developers were often required in planning permissions to address environmental harm their projects might cause.

And with the Environment Bill being debated in Parliament, these requirements look set to become even greater.

“The Green Offset makes it easier for Offset Seekers with environmental obligations to identify land where they can site natural capital schemes," he said.

"It offers a simple way to search for suitable areas quickly and efficiently, and gives them access to a wide array of landowners in a variety of locations.

“For Offset Providers interested in diversifying their incomes and exploring new opportunities in emerging environmental markets, the platform provides a simple tool to market their land without committing them to anything up front.

"By bringing two willing parties together it is hoped that the Green Offset will speed up the process enabling the negotiation of mutually beneficial agreements."