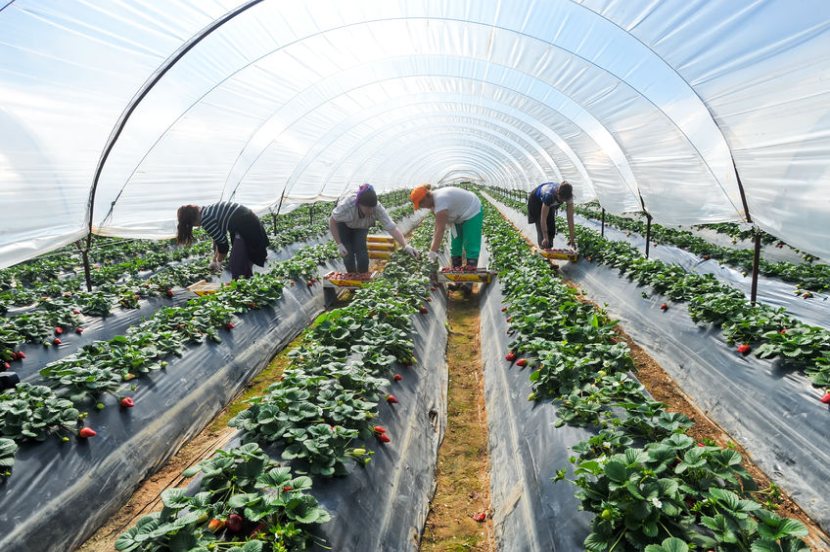 A new service is to be established to offer vital advice and urgent practical support to Ukrainian seasonal horticultural workers in Scotland.

Ukrainian workers play a key role in soft fruit and vegetable production in Scotland, but due to the war they are facing a range of concerns about their work, their homes, and their futures.

The new Worker Support Centre, run by Scottish charity JustRight Scotland, will provide key support to workers on these issues.

It will also provide immigration advice to enable them to stay and work in Scotland while returning to Ukraine is still unsafe.

The centre will serve as a first contact for Ukrainian farm workers in Scotland, and will be staffed with former horticultural workers who speak Ukrainian and Russian.

Minister for Refugees from Ukraine Neil Gray said: “The new Worker Support Centre, supported by £41,000 from the Scottish government, will provide guidance, information and, we hope, some peace of mind to those people from Ukraine working in Scotland whose lives are severely impacted by the war at home.

“Agricultural workers from Ukraine play a valued and important role in the production of soft fruit and vegetables in Scotland.

“We know that as a result of Russia’s brutal invasion of Ukraine, there are a wide range of pressing and often complex issues which are likely to be of great concern, and it is essential that they receive support to navigate these.”

“In countries from Canada to Germany temporary migrant workers are offered a similar service - this support can help prevent workers ending up in situations of human trafficking and is an important step forward for Scotland."

Of those granted a Seasonal Worker visa in the UK in the year ending June 2021, 74% were Ukrainian nationals.