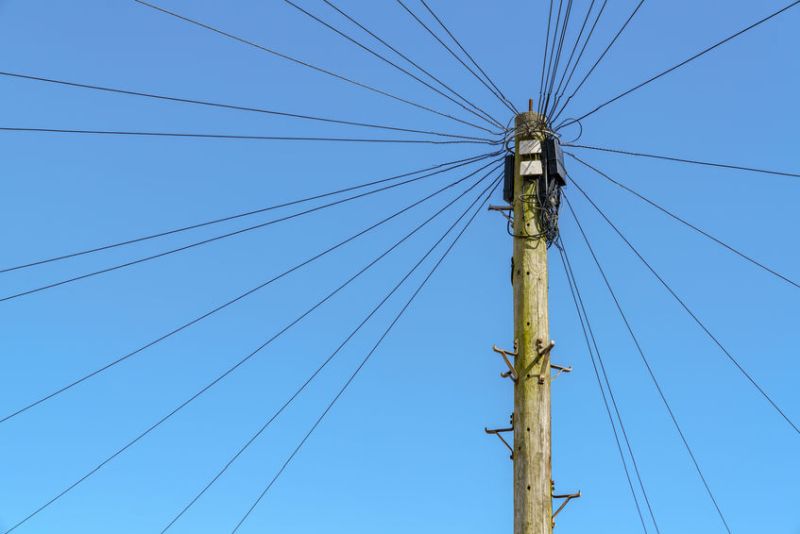 A potential electricity line which would run over Shropshire farmland could give the developer power to compulsorily purchase land.

Plans for the new line from Oswestry to Wem could have a significant impact on farmers and landowners along the route.

An application for a Development Consent Order (DCO) under the Planning Act 2008 is currently being considered by the Planning Inspectorate.

The proposal is for the developer to invest £18m in the construction of a 132kV overhead wood pole line to increase the capacity of the North Shropshire electricity distribution system.

However, those affected should seek professional advice as the development could lead to 'significant disruption', land specialists Strutt & Parker say.

Adam Jaeban, of Strutt & Parker, said: “The DCO would give the developer the power to compulsorily purchase the land and the right to construct and operate the infrastructure.

“Not only will developers require land on which to erect the power line, but during the construction phase there will be a need for a much larger working width, access to the route and secure compounds for construction equipment.

“The long-term impact of the development includes the presence of the overhead poles and lines, which may make field operations more complicated, but also the rights the developer will have in the form of easements for their maintenance and repair.”

Mr Jaeban said it is important that landowners are 'appropriately compensated' for the reduced value of the land once the overhead cables have been installed.

A decision is expected later this year and work may start as soon as early 2020.