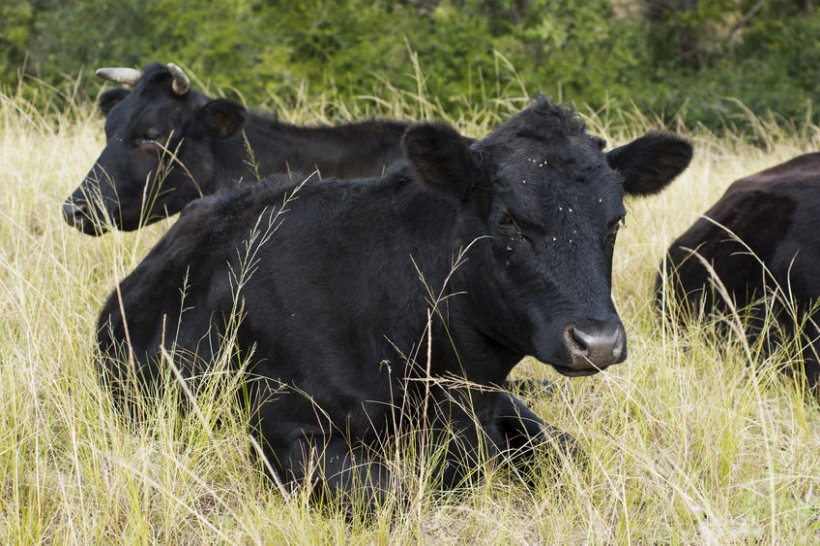 New research has shown how beef from temperate grassland systems provides key nutrients for human health - and how this data could help reassess the meat's green impact.

Researchers then analysed datasets from each to determine the levels of key nutrients in beef each system will provide.

Results suggest that each temperate system analysed is broadly comparable, which means temperate pasture-based beef could be treated as a single commodity in future impact considerations

The research also proposed an alternative assessment methodology for determining the environmental footprint of food, which accounts for the nutrient density of the food.

The new metric assesses the key nutrients, for human health, the food provides per unit of carbon emissions.

Harper Adams Deputy Vice-Chancellor Professor Michael Lee, who helped carry out the study, believes it helps show the value of responsible beef consumption as part of a whole diet approach.

He explains that it underlines the need for sustainability theories which are solely based on mass-based carbon footprints to be reconsidered.

There is growing evidence that the measure currently most often used to compare the carbon footprint of food is too blunt an instrument to gain meaningful sustainability assessments.

Professor Lee says that measuring by mass alone fails to account for considerations such as the level and value of nutrients gained from each foodstuff.

He said: “The nutrients which are contained in beef for example are very different to plant-based products – and so solely mass-based approaches are not a fair comparison.

"The study shows the role of responsible consumption of beef can play in delivering key nutrients which we need and are less available from plant proteins.

“It makes no sense that you compare food’s environmental impact just on mass instead of the nutrients it provides.

“What this study shows is that beef can be part of a balanced diet – even though it may have a larger environmental footprint per unit of mass, it may still form part of a sustainable diet due to the key nutrients it provides.”

The research suggests that a case can be made for the use of pasture-based systems, particularly those which avoid competition for land and other resources on their overall nutritional value.

Professor Lee is now hoping that other studies will be carried out examining the relative nutritional values of other sources of food in a similar fashion.

He added: “I hope this approach of including nutrient density when reporting carbon footprint is now more widely adopted, so that informed debate can be had around the composition of sustainable diets which deliver to human and planetary health.”

The study was published in Animal – An International Journal of Bioscience.