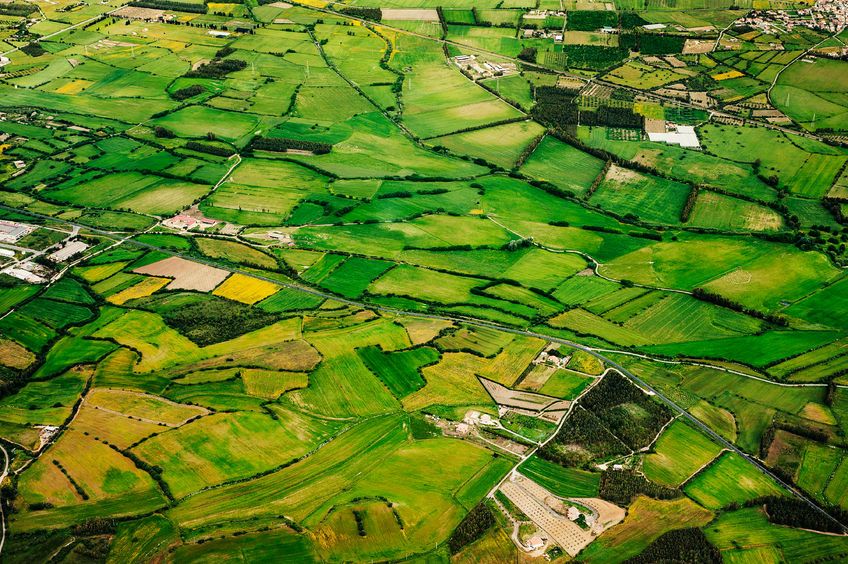 Farmers must have the tools and confidence to make their businesses more resilient, the NFU said

The NFU has called on government to support investment in new technologies to help farmers in the fight against climate change.

Technology will play an important role in increasing efficiency and reducing greenhouse gas emissions stemming from the farming industry.

The union said farmers are 'ready to play their part' in the climate challenge, and are striving to achieve net zero emissions, reduce agricultural emissions and initiate negative emissions.

Achieving net zero emissions from farming by around 2050 would be in line with the historic Paris Climate Agreement, signed by the UK and nearly 200 other countries in 2016.

It comes as Westminster signals a shift to green farming policies after Brexit. Last year, Defra Secretary Michael Gove announced British farmers will receive money to make improvements to the environment under a new system of subsidies.

Speaking at the Energy and Rural Business Show in Telford, NFU Deputy President Guy Smith that climate change is the 'greatest challenge' and farmers are already experiencing changes in the natural environment.

For example, according to an annual harvest survey released in December 2018, climate change is already posing a threat to traditional UK growing patterns.

Mr Smith said: “As we head into increasingly volatile times, both politically and climactic, farmers must have the tools and confidence to make their businesses more resilient so they can increase productivity, drive down their carbon footprint and weatherproof their farms against drought and flood.

“As our recent confidence survey showed, investment is slowing because of Brexit uncertainty, meaning government support is going to be vital in the years ahead to enable investment and make these technologies more widely available. I hope to see this approach reflected in the coming Agriculture Bill.”

The NFU has recently announced its ambition for the farming industry to become net zero by 2040, and new technologies will be 'crucial' in achieving this ambition.