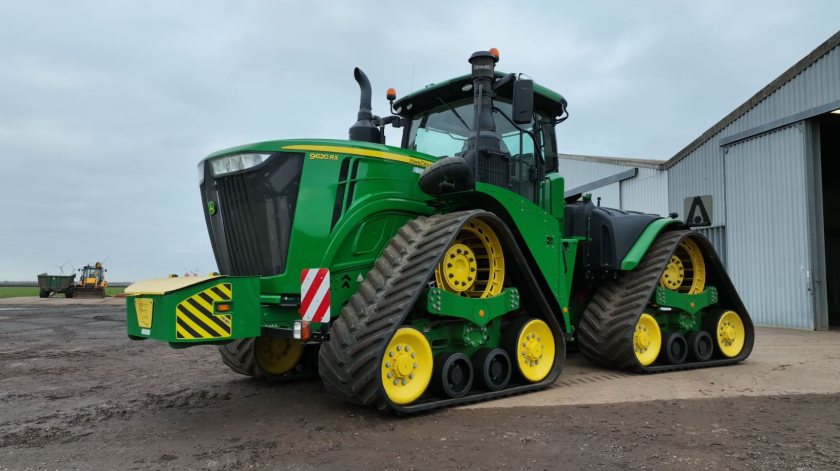 The first episode, which airs tonight, showcases the Cambridgeshire farmer who owns a tractor worth £500,000 - the John Deere 9RX

A new TV series looking at the world's biggest, most expensive and most powerful tractors ever manufactured will soon broadcast on Channel 5.

Tractors: Big, Bigger, Biggest will travel across the UK and the United States to see everything that a tractor can do.

The programme will meet the men and women who build, modify and even race these mechanical marvels.

In the first episode, the show goes to Cambridgeshire to meet the future of farming - a self driving tractor with pinpoint precision. 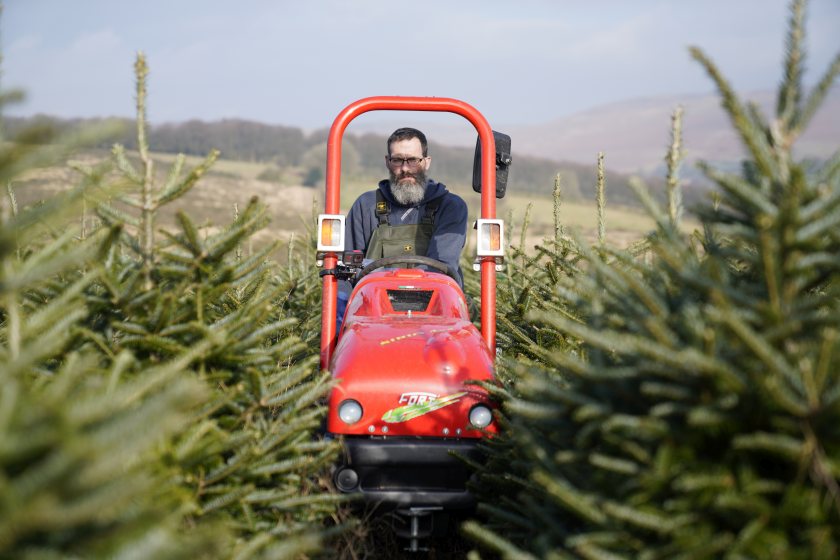 And in Dartmoor, a 70-acre Christmas tree farm owns and operates the Sirio 4x4, which is just 25 and half inches wide, making it the world’s smallest tractor.

In the United States, the series goes to Montana to see the biggest tractor ever built, named 'Big Bud'. 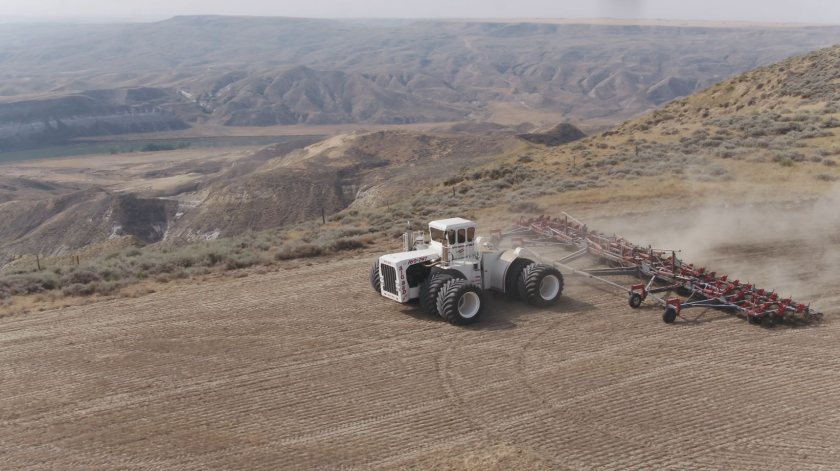 In the United States, the series goes to Montana to see the biggest tractor ever built, named 'Big Bud'

It's longer than a bus and five times as heavy, its eight massive tyres tower over everyone. And at 45-years-old, no one has built a tractor bigger.

In Florida, just down the road from Disney World, Mike and Mary Kehl compete in the most powerful motorsport in the world - tractor pulling.

They’ve burnt through so much cash building their alcohol fuelled competition tractor that they’ve dubbed it “Spending Their Inheritance”.