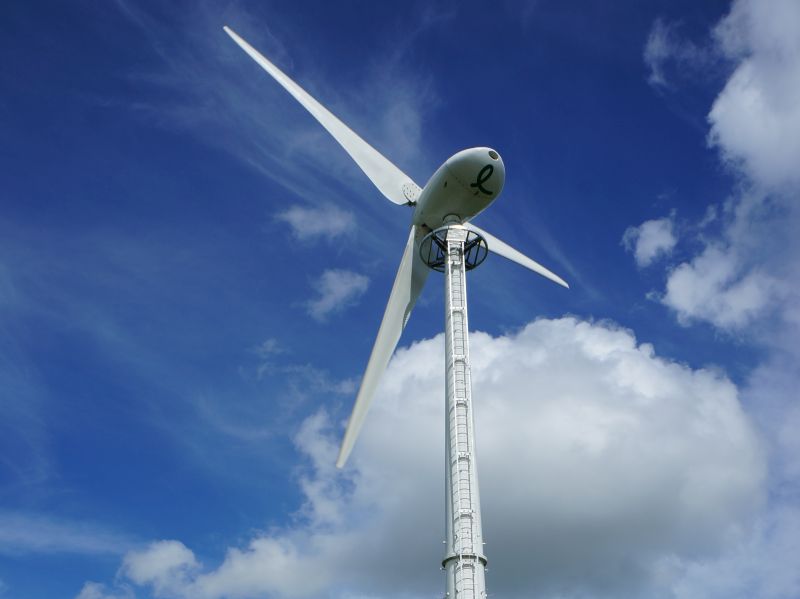 Wind turbine owners left without support after manufacturer Endurance went out of business now have a new repair and upgrade option open to them.

When Endurance closed in 2016, turbine owners throughout the UK who had invested in their 55 – 85kW machines were left exposed as problems began to affect their machines.

Some machines failed and others were shut down for safety.

Natural Generation, specialists in solar and wind energy systems, has invested £1 million in spares and built a network of 3rd party suppliers in order to have a full range of new and upgraded parts on tap.

“We’ve worked hard to bring together a supply chain and stockholding system that lets us minimise the time it takes to get a turbine back earning money”. 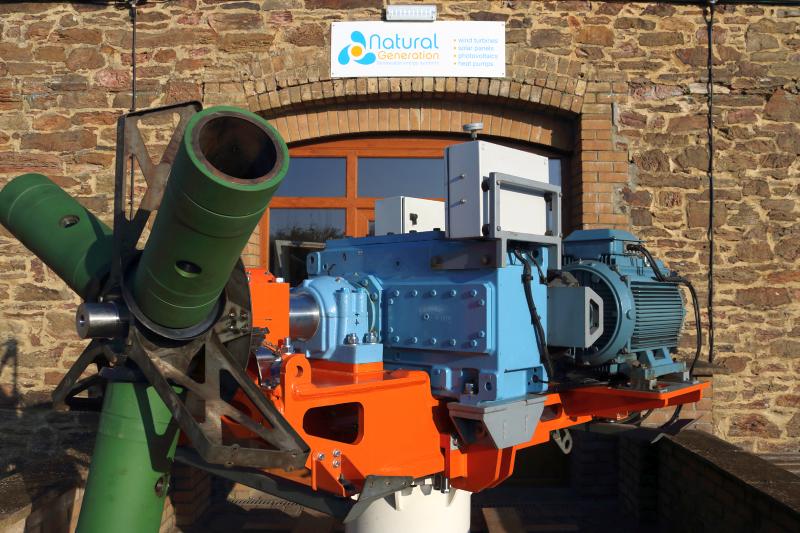 A full upgrade takes about a week, and there is a range of maintenance contracts available, the company says.

It adds that all contracts now include 24/7 remote monitoring as standard and can also offer Condition Monitoring of key components to spot problems early and avoid shutdowns in future.