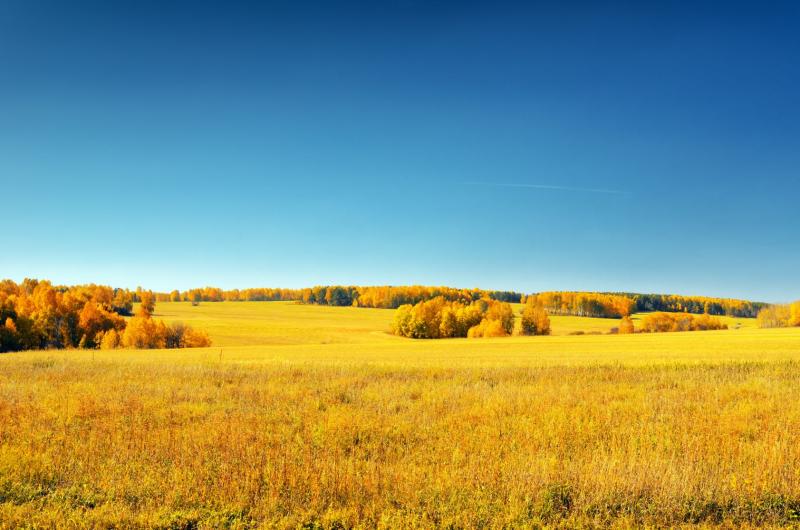 Farmers will need to innovate to drive their businesses forward in the new world that lies ahead – which will mean considering new business structures, new ways of working, as well as the adoption of new technologies.

Speaking about the way forward for UK agriculture at the 2018 Strutt & Parker Rural Land Briefing, George Chichester, a director in the farming department, said farmers were facing a very different policy framework to the one they were used to.

There was also uncertainty as to what will happen to commodity prices because of the unknowns about future trading arrangements.

However, Defra Secretary Michael Gove had used his recent speech at the Oxford Farming Conference to send a clear message to the industry that it should be preparing for a move away from traditional subsidy payments, with future support payments targeted more to “public money for public goods”.

A Command Paper which sets out more of the detail of how a British Agricultural Policy (BAP) may operate is expected later this spring, followed by an Agriculture Bill in the late summer.

Mr Chichester said farmers and landowners will have to change their mindsets.

Not only this, he said, but also their farming systems, maximising their income from the public sector through enhanced delivery of environmental and public goods, whilst at the same time boosting the profitability of their farming enterprises.

“For many farmers, this is a worry as they have become used to a system of acreage payments without which they would be losing money,” Mr Chichester explained.

“However, for many landowners this is also an exciting time, as they can see greater payments for work which preserves and protects the core natural capital asset and enhances many of aspects they most enjoy about their estates.”

Charlie Ireland, also a director in the farming department, said businesses should not sit back and wait to see what the future holds, but start to develop their farm strategy now.

He said the opportunities were there for businesses to improve and enhance farming systems so they were better placed to deal with changing policy.

Innovation could come in many guises, including getting the most from technology, greater collaboration and capitalising on the benefits that UK agriculture provides to society beyond food production, he said.

Mr Ireland said some of the biggest changes in farming could come from technology.

He said: “There has been a huge uptake in technology in recent years, but there is a feeling that even what is currently available is not being used to its full potential. We need to be much better at using technology to guide decision-making.”

Mr Ireland said innovative farm businesses were also seeking out new markets or enterprises – with examples including growing crops for fatty acids, which are used in the production of cosmetics and as a nutritional supplement.

One example is an arable farm which has incorporated herbal grass leys into its arable rotation which is used to finish lambs.

Not only has it led to a £12,000 saving in feed to the lambs, but it has also made a significant improvement to blackgrass control once the field is returned to arable cropping.

Mr Ireland said a key challenge for most farming business was to understand and drive down their costs of production, which may involve looking at new business structures.

“Joint ventures are one way for businesses to reduce overhead costs and can offer real benefits to all parties,” he said.

“For example, arable farmers can cut labour and power costs by between £80 and £120/ha through effective collaboration. We are also seeing an increase in the number of joint ventures in the dairy sector.”