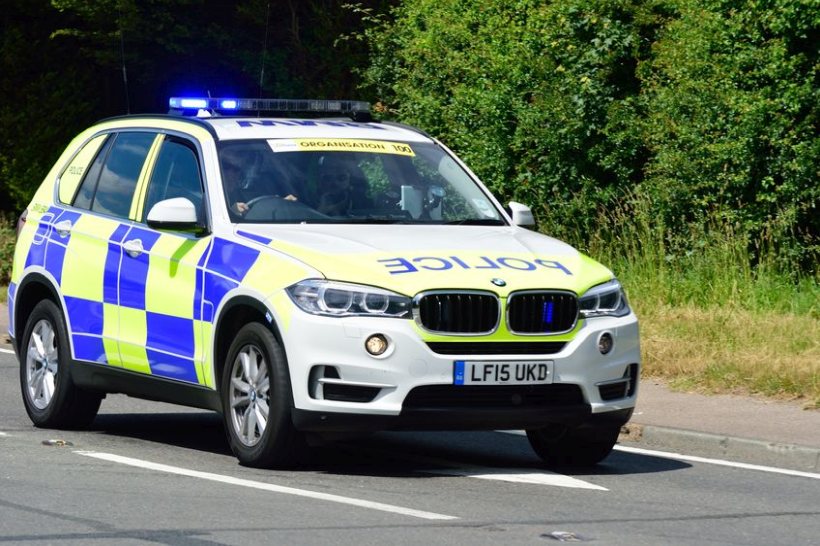 Police and Crime Commissioner election candidates have been encouraged to pledge their support for increased police visibility in rural areas.

This year's PCC elections, which were due to take place in 2020, were postponed due to the coronavirus pandemic.

Police forces in England and Wales are covered, except for the Met Police, Greater Manchester Police, West Yorkshire Police and City of London Police areas.

PCCs are elected to hold police forces to account for delivering the kind of policing the public want to see.

The Countryside Alliance has released its manifesto ahead of the elections to be held on 6 May, calling for more support to tackle rural and farm crime.

Its 2020 Rural Crime Survey has revealed shocking statistics that have helped the organisation to prioritise their asks to all PCC candidates.

The crimes which were recorded as being most frequently committed in rural areas include fly-tipping, farm machinery theft, hare poaching and trespass.

Respondents to the survey said they wanted the police to prioritise tackling these rural crimes.

Additionally, according to the survey, there is a serious problem of crime being underreported in rural areas, with one in four not reporting crime they were a victim of.

Those surveyed felt it was either a ‘waste of time’ to report it or that the police ‘would not be able to do anything’.

Nearly half (47%) did not think the police take rural crime seriously and 57% of people didn't think rural policing had improved since PCCs were introduced in 2012.

"Rural crime is a multi-faceted issue, as not only does the experience of crime itself need to be recognised and dealt with, but the rising fear of the subject needs to be acknowledged as well.

"Rural crime deserves to be recognised for the severity that it holds, the financial and emotional distress that it causes, and given the resources it requires."

She added that good rural policing was about far more than numbers of police officers on the ground.

"If we truly want to tackle rural crime then we must form effective partnerships between the police, rural communities, and other authorities to ensure that the needs of our rural communities are understood and the availability of services, matches those needs.”

Farmers and other rural voters can take part in the Countryside Alliance’s candidate lobbying tool, which identifies the PCC candidates in any area.