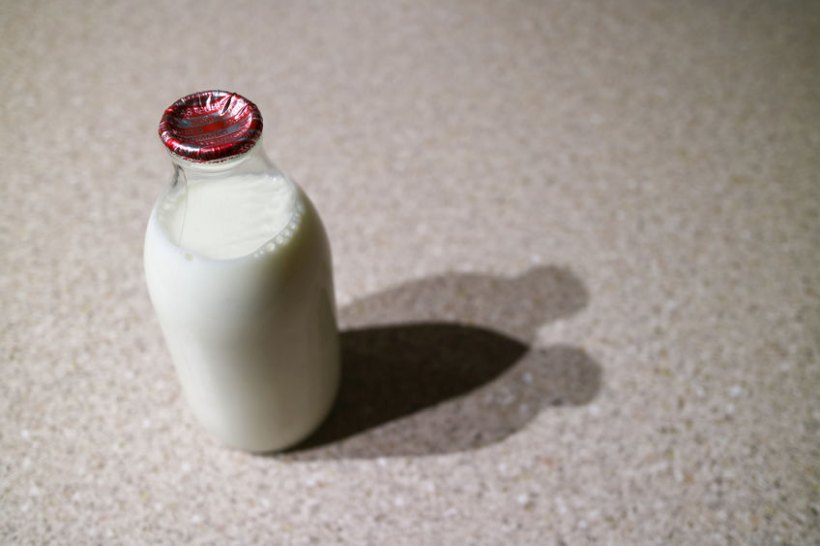 Farming unions have been calling for reform in milk contracts for some time, and the consultation was seen as the best opportunity for change in decades

Flexible regulation of dairy contracts will help ensure the sector's sustainability and improve the way farmers and processors work together, the NFU has said.

The union submitted its response to the landmark government consultation on the future of dairy contracts, which closed for responses on Tuesday (15 September).

It said the consultation had presented the dairy industry with its 'most important conversation in a quarter of a century'.

The consultation was launched following a review by the Grocery Code Adjudicator which found an uneven distribution of power within the supply chain.

As part of its response, the NFU called for changes to 'buyer’s discretion', describing it as an 'archaic' system which is used rarely in other countries or sectors of agriculture.

In effect, 'buyer's discretion' gives the buyer ultimate discretion to set whatever price they like for the milk they purchase from a farmer.

Instead, the NFU said farmers should have transparency and influence over the mechanism which sets their price rather than it being dictated to them.

Farmers should also have the option to supply more than one milk buyer. For many, the NFU said this may not be of interest, but for others it could become a valuable tool.

The union added that it would like to structure similar to the Grocery Code Adjudicator for the dairy sector, which would be 'independent and effective'.

"Dairy farmers have borne the brunt of contracts that are weighted heavily in favour of the milk buyer who can change contract terms and pricing mechanisms."

He said buyers can even introduce retrospective penalties and price cuts without negotiation: “We want to see freely negotiated and flexible contracts which are tailored to the needs of buyers and farmers.

"Fairer contracts should increase transparency and trust, that benefits both sides, and mean that any changes need to be mutually agreed.