NFU calls for general licences to be 'more transparent' for farmers 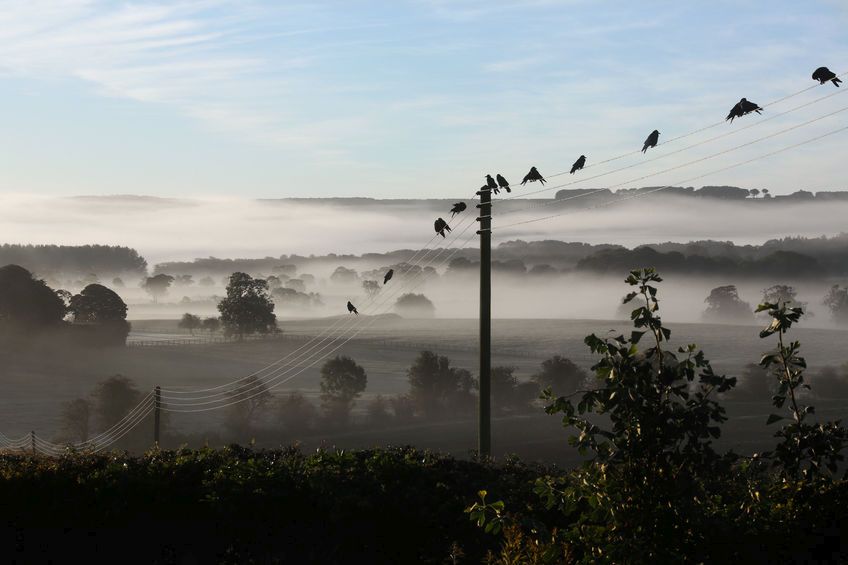 The NFU is calling for the new general licences regime to be 'fit-for-purpose, more transparent and accessible' for farmers.

It comes as the government's consultation on the future of the licences draws to a close.

With temporary measures expiring on February 6 December, the NFU gathered evidence from its farmer members.

The evidence forms part of the NFU’s response to the Defra consultation on the long-term future of general licences.

The union's director general, Terry Jones said: “What is clear from this evidence is that without a means for farmers to control pest birds, there can be devastating impacts on both crops and livestock.

“We saw these impacts first hand earlier this year when the licences were abruptly revoked and farmers do not want to see a repeat situation in the future.

“We are clear that farmers across the country need effective general licences that are fit-for-purpose and simple to use.”

The NFU added that it does not believe that individual licences are the answer to the issue.

It is urging Defra to introduce a new system that reflects the role they play in farmers providing food for the nation.

“Results from our members show that the use of alternatives to lethal control is near universal but they work best alongside powers under general licences,” Mr Jones said.

“We do recognise the need to be more open about what non-lethal measures farmers are taking and believe this can be incorporated into a new system with a requirement for better record-keeping.

“We will engage with both Defra and Natural England in the development of the new regime and continue to raise the importance of these licences to farmers and growers.”