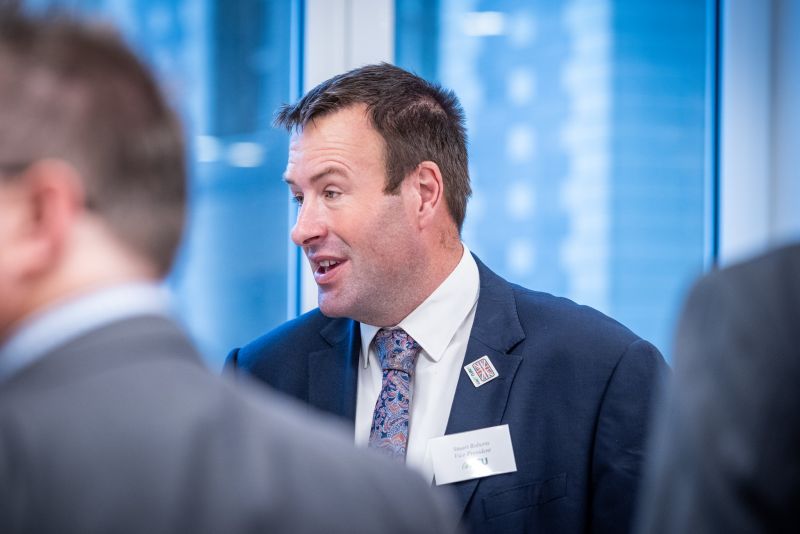 The NFU has called on the government to provide clarity over the rules governing BPS 2020, due to confusion and uncertainty among farmers post-Brexit.

NFU Vice President Stuart Roberts is urging Defra to come forward with details that clarify the rules which farmers will need to adhere to this year.

Defra set out its plans last year to simplify BPS 2020 under the terms of the Withdrawal Agreement, which was expected to come into force in March 2019.

However, the current Brexit delay has resulted in confusion and uncertainty as to what, if any, alterations to BPS 2020 will be legally possible.

Mr Roberts said: “As we speak, farmers are deciding on their plans for next year, including their cropping for harvest 2020, and it is imperative they have certainty over the requirements of BPS 2020 in order to make informed decisions.

“This includes knowing where they stand on aspects of BPS such as greening, which covers 30% of the current payments and could fundamentally alter their plans.”

The NFU has worked with the RPA and Defra to investigate the simplification of BPS 2020 rules to help reduce the administrative burden on the farming sector.

Mr Roberts added: “It is unfortunate and frustrating that a positive opportunity to make any significant changes to BPS 2020 appears to have been missed simply because time has run out.

“Nevertheless, the time has come when the benefits of certainty outweigh the possible benefits of simplification.

“The need for certainty for our farming sector has always taken priority and now is the time for BPS 2020 rules to be set out plainly so farmers are able to stay resilient in what is a challenging time for our industry,” he said.