NFU Cymru calls for British wool to be 'better utilised' 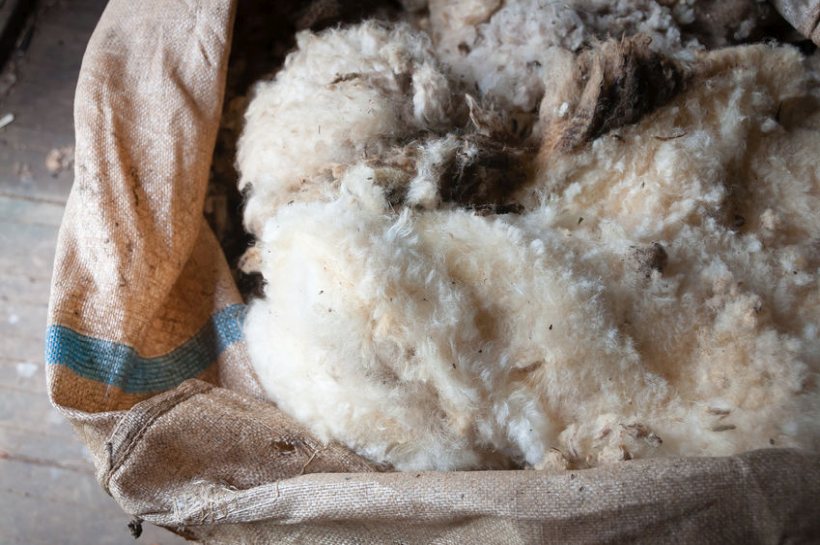 NFU Cymru is pressing the case for British wool to be better utilised in future building works when it meets with Welsh government next week.

In her recent response to the union, Rural Affairs Minister Lesley Griffiths stated that Welsh government’s facilities management team had pledged to consider the widespread use of wool across buildings in the future.

The move comes after campaigners urged Number 10 to use British wool for new home insulation and carpeting in any publicly financed building projects.

The petition, which has gathered over 28,000 signatures as of Sunday (13 September), was started in response to critically low prices for wool paid to many sheep farmers this summer.

Several producers have taken the difficult decision to burn the fibre as the price of wool clip collapsed as a result of the Covid-19 crisis.

NFU Cymru Livestock Board Chairman, Wyn Evans said: "The union wrote to ask whether more could be done – both in public buildings and in future housing projects – to utilise wool at a time when its qualities are not being properly reflected in its market value.

“We welcome the Rural Affairs Minister’s commitment and the union looks forward to discussing this issue in further detail during our scheduled meeting next week, where we hope to learn more about what what tangible benefit there will be for farmers.

It comes as the Welsh Conservatives’ Shadow Minister for Rural Affairs Janet Finch-Saunders backed calls from prominent farmers for the UK fashion industry to use more of the nation’s wool in their products.

Ms Finch-Saunders said this year had been 'incredibly difficult' for sheep producers: “This is why I am joining calls for major fashion designers to support Welsh wool by using more of this natural and breathable fibre in their products.

“I have now written to HRH Prince of Wales, as Patron of the Campaign for Wool, to request a meeting with an official from this influential organisation so that we may discuss how Welsh wool can be further promoted as a fashionable fibre.

“The Campaign for Wool has been instrumental in educating consumers about the versatility of this material. With their support, Welsh wool can play an instrumental role in the growing sustainable fashion industry at a global level.”