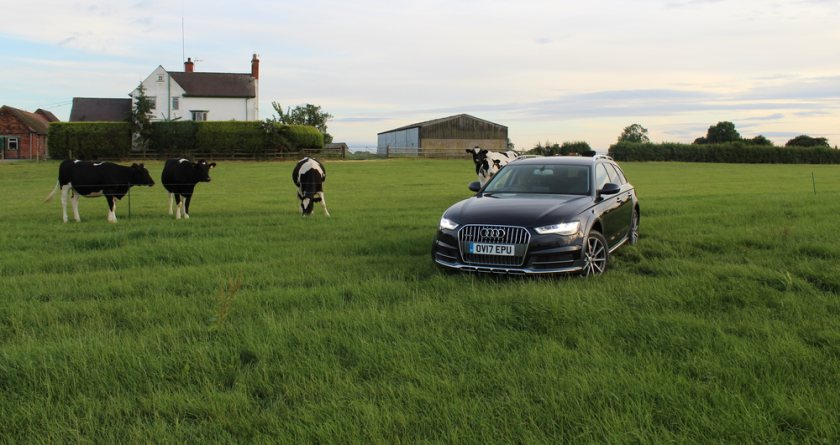 Some farmers have been offering their land as temporary car parks (Photo: NFU)

The NFU has urged farmers to understand the rules on allowing the public to use farmland as a temporary car park as there are 'strict limitations'.

During the Covid-19 pandemic, farmers and landowners have experienced a wealth of new visitors to the countryside.

But this increased number has led to an issue called wild-parking – the inconsiderate or dangerous parking or abandonment of vehicles.

In order to combat dangerous wild-parking and access to the countryside issues, some farmers have been offering their land as car parks.

But the NFU has issued a word of caution: "Make sure you understand the rules before doing the same.

"There are strict limitations when considering allowing the public to use farmland as a temporary car park.

"Whilst it is great to see so many people appreciate the great outdoors, the influx of visitors has not been without its issues.

"One of which has been wild-parking this has led to roads being blocked to emergency vehicles; gateways and lane entrances being barricaded; blocked farm vehicles in fields or prohibiting field access.

"To help alleviate this issue, we have been in discussions with Natural England and Defra to make clear the guidance around the use of farmland for temporary car parks."

Currently, there are two agreement situations that make opening up a field to use as a car park possible, according to the union.

This is farmland being claimed under the Basic Payment Scheme (BPS) and land in an Environmental Stewardship (ES) or Countryside Stewardship (CS) agreement.

To help alleviate this issue, the NFU is in talks with the government to make the guidance clearer to farmers.