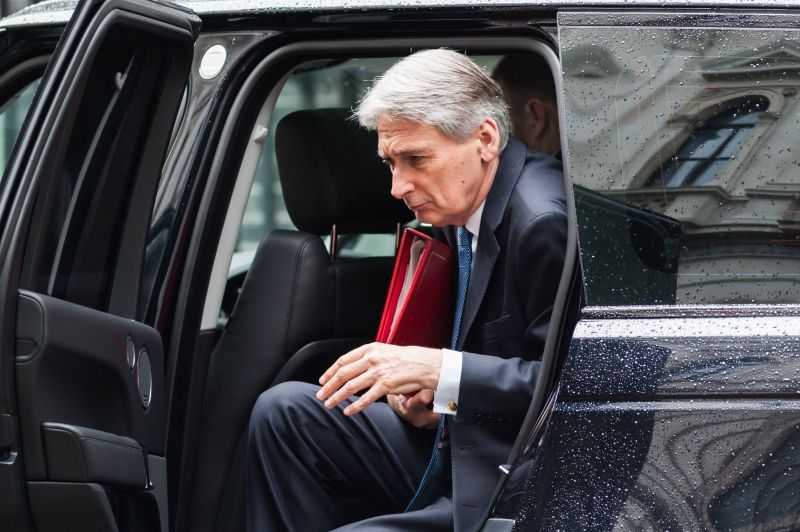 The NFU has written to the Chancellor ahead of the Autumn Budget to call for measures that ensure farmers can battle volatility as Brexit nears.

In its submission to the Chancellor Philip Hammond, the NFU highlights the role of farming in producing "safe, traceable and affordable" food for the nation.

The farming union has called for eight specific measures in Monday’s (29 October) Budget statement, so farming can remain “productive, profitable and progressive”.

It comes as the NFU criticises the Government on "hugely damaging" uncertainty the industry is facing as Brexit talks continue in deadlock.

In particular, the union has criticised the lack of progress at the recent EU Council meeting on Wednesday night (17 October) for prolonging uncertainty within the industry.

Both the UK and the EU failed to come to an agreement on how the new post-Brexit relationship will work, with Prime Minister Theresa May now proposing an extension to the transition period "for a few months."

The NFU has now listed eight specific measures it wants to see in Monday's Budget.

• Reform of capital allowances with a review of their scope and purpose.

• Tax relief on the depreciation cost of farm infrastructure to ease the impact of replacing farm buildings on a business.

• Allow SME businesses to surrender the value of their Annual Investment Allowance or Enhanced Capital Allowances claim in return for a payable tax credit.

• Evaluation of a farm management deposit scheme for British farmers to allow pre-tax profits to be set aside for future use in the business and therefore improving cashflow.

• Extend R&D tax relief to all trading businesses regardless of their business structure.

• Ensure the roll out of superfast broadband to all farmers, growers and rural communities, alongside complete mobile phone coverage at a reasonable cost.

• Allow diversified farm businesses to elect to have all income sources treated as a single trade for all tax reporting purposes, including Income Tax, VAT and Making Tax Digital to reduce the administrative burden on the business.

She said: “As our domestic agricultural policy returns to Westminster, there has never been a more important time to ensure British farm businesses are fit for the future.

“That is why we are calling on the Chancellor to introduce measures that will help to harness the potential of British farming and gives farm businesses the tools to continue producing safe, traceable and affordable food for the public.

The NFU President added: “Farmers are passionate about evolving and driving efficiency in their business. It is our firm belief there are simple measures that can give these businesses the means to increase their productivity and deliver more for the public, who expect high standards of quality British food.”

Next week's Budget will be the final government spending plan announcement before the UK officially leaves the EU in March 2019.