NFU Mutual announces funding of over £3m for rural charities 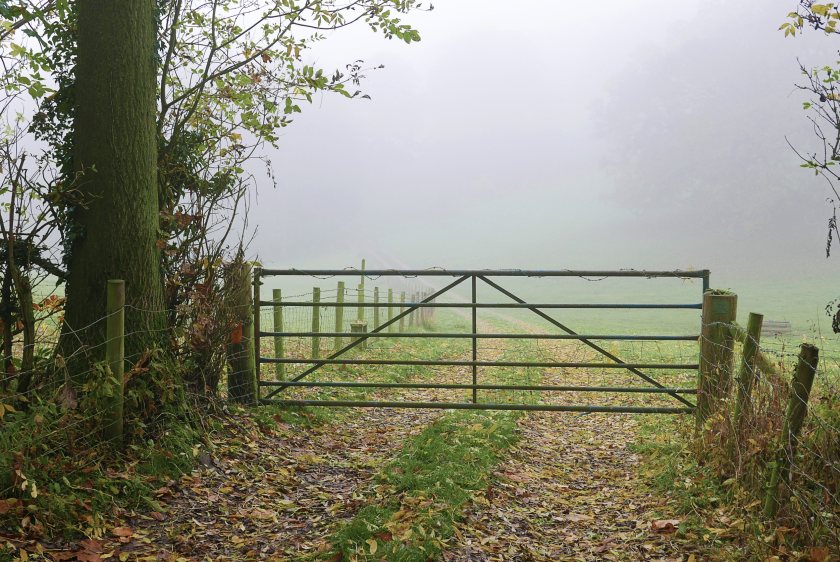 NFU Mutual has announced funding of over £3m for rural and agricultural charities across the country in response to the impact of the cost-of-living crisis.

In response to the ongoing challenges, the rural insurer has unveiled £3.25m of funding for local and national charities during 2023.

NFU Mutual said it was pledging this support to help tackle the ongoing effects of the pandemic and assist with the impact of the rising cost of living.

It will be donating the funds to local front-line charities through its Agency Giving Fund, which was first launched in 2020 in response to the pandemic.

The insurer said it was keeping this annual fund going into 2023 to further help local charities and rural communities across the UK.

NFU Mutual’s Agency and branch offices, covering more than 295 locations nationwide, will be invited to nominate front-line charities to receive a share of the fund.

NFU Mutual said this would ensure that donations reached all corners of the UK, directed where they were needed most.

The £3.25m funding is completed with a £300,000 donation to the Farm Safety Foundation, an independent registered charity founded and funded by NFU Mutual.

The support will enable the foundation to carry raising awareness of the attitudes and behaviours around risk-taking and poor mental health in farming.

Nick Turner, group chief executive of NFU Mutual, said: "Helping our members in times of need and supporting communities has always been at the very heart of our approach at NFU Mutual.

"We recognise these are challenging times, and our business is committed to supporting national and local organisations who are delivering vital services to those in need."