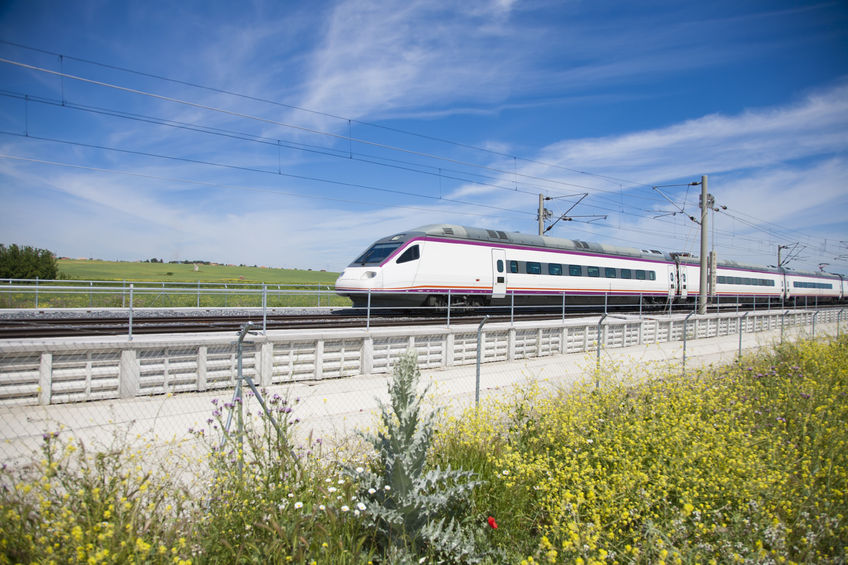 The NFU has announced it will petition to the House of Lords to ensure farmers affected by HS2 are receiving a fair deal during the recently opened petitioning period.

This will be the second time the NFU has submitted a petition on HS2 – the first was to the House of Commons – giving NFU leaders another opportunity to push for the key NFU demands. 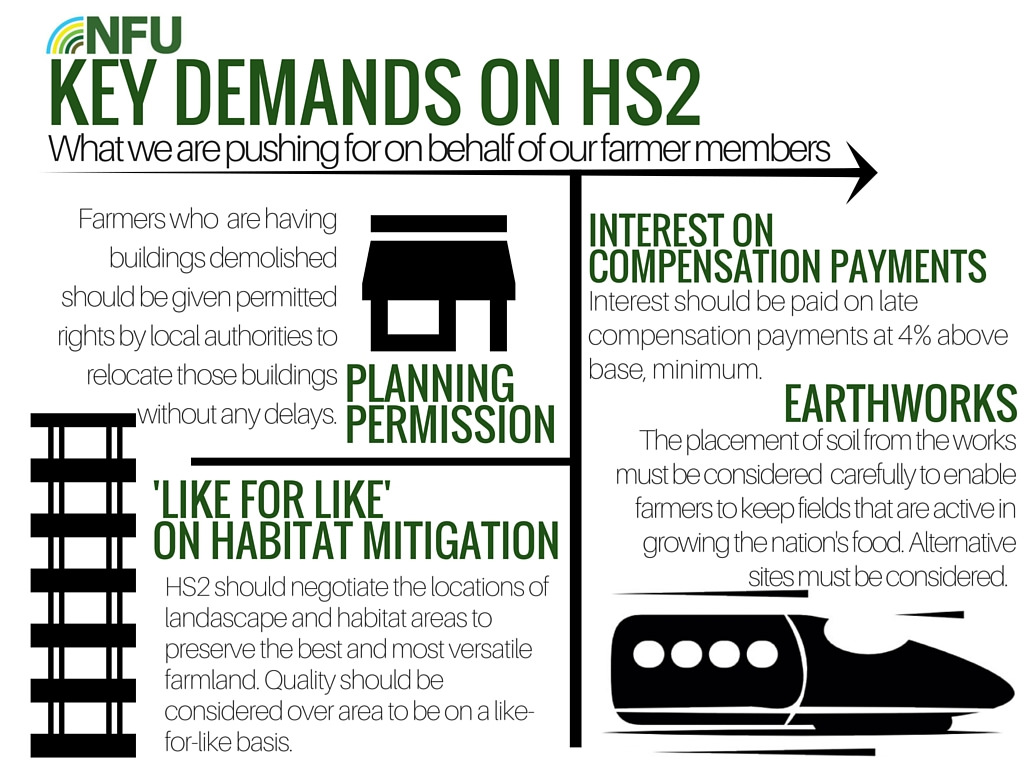 NFU President Meurig Raymond said: “Having made the case in the House of Commons already, the NFU is now ensuring that the House of Lords is fully aware of the impact of HS2 on farming and the pressing need to mitigate its effect.

“We’ve been pushing for MPs to recognise that fields are the shop floor of farming businesses and they must have both continuity and certainty - we will continue this work in the House of Lords.”

Mr Raymond comments on the NFU’s specific asks of government on HS2:

“Some farm businesses will see their agricultural buildings and farmhouses demolished – it’s vital that these farmers are given permitted rights to relocate those buildings without any delays. Government should be giving local planning authorities a firmer steer to make this happen.”

“There’s no doubt about it: the proposed land take, particularly for land created to replace habitat for wildlife, is excessive. Land take should be decided on quality rather than quantity - a negotiated location which preserves the best and most versatile farmland.? Locations must be flexible to accommodate this.”

“We’re calling for a commitment from HS2 to pay interest on late compensation payments – it’s frankly unthinkable that farmers should have to wait long periods of time for money they are owed. This is essential in incentivising HS2 to make these payments. Interest should be set at 4% above base, minimum.”

“We’re calling on the Treasury to alleviate tax liabilities where farmers look to replace assets taken by HS2. The Treasury must recognise that the size of this scheme will make finding replacements within the time limits for capital gains tax purposes near impossible. Farmers must not be forced to seek additional compensation for the cost of an enforced tax liability.”

“Alternative sites for placement of the earthworks must be considered carefully to enable farmers to keep fields that are active in growing the nation's food. HS2 must recognise that once the earthworks are put on a field, that field no longer has the valuable capabilities of growing crops that it might have done previously.”

“The NFU has already been successful in securing some assurances from HS2 such as aftercare for soil but we must see more of this pragmatism up and down the line on other business critical aspects of farming such as the reinstatement of drainage and the continuity of water supply.”